Metro: Last Light Mission 3 gameplay, it has explosions and stealth 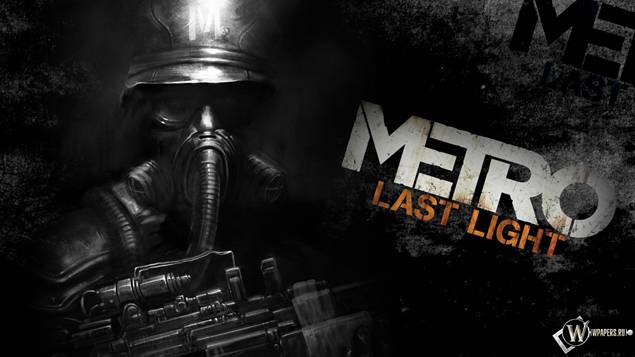 VG247 has got a change to have an interview with 4A games and you can see the complete mission 3 gameplay video for Metro: Last Light. It shows a lot of cool things in the game. The game is the successor to Metro 2033 which was released on Steam and went on to garner great word of mouth for its amazing graphics.

This game looks pretty good as well. It seems to be running on a modified engine to make it more optimized on the PC, and the PS3 and Xbox 360 versions are said to be same but the PC version will have an edge when it comes to visuals.

The game is said to provide a linear but a visually outstanding experience, and Huw Beynon, creative strategist on the game, talks a bit more how they have designed the entire thing.

Metro: Last Light will be released next year and is being published by THQ. Check out the interview below.