This time we take Last Light under the scanner. 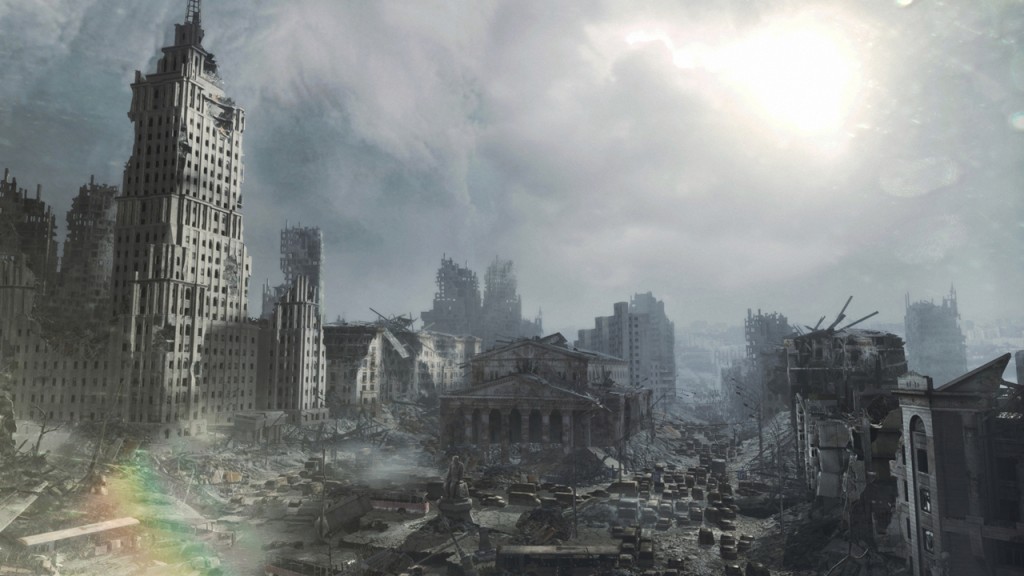 But in Metro Last Light, the PlayStation 4 version benefits from better depth of field and shadow effects. The Xbox One version, although not bad by any means, lags in comparison and the differences are noticeable. The PC version on the other hand is a beast. One look at the NPC’s jacket in the video below and the amount of detail in the fur is stunning. Just like Metro 2033, the PC version benefits from better AA solution and lighting. All in all, the PC version is head and shoulders above its console counterparts.

As usual, this is our preliminary test and we should have the full graphics analysis for you next week. In the meantime check out our full review of Metro Redux here and stay tuned for more news and updates.