Metro: Last Light Will Release For Mac And Linux 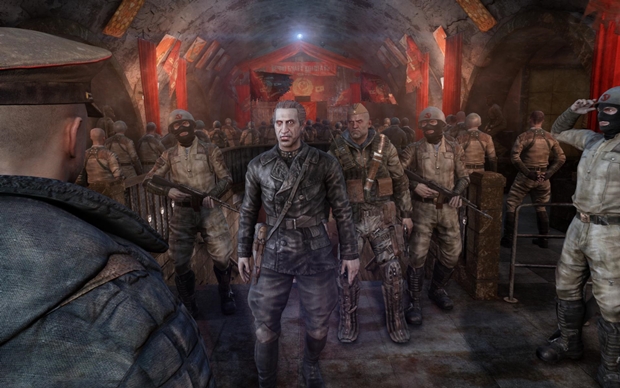 Deep Silver and 4A games have announced that a Mac version of Metro: Last Light will be released on September 10th via the Apple App Store and Steam, and also that a Linux is in the works, and is scheduled for release later this year.

Both Mac and Linux versions are confirmed to receive the same downloadable content as their PC and console counterparts, with the Last Light Season Pass being available for Mac at the game’s launch. Additionally Metro: Last Light will be transferable between Steam platforms, with PC versions immediately being accessible on Mac and Linux as well upon release.

4A’s CTO, Oles Shishkovstov had this to say about the expanded release:

“The Mac and Linux versions of Metro: Last Light are further testimony to the power and flexibility of the 4A Engine. Development was handled in house by 4A games, and we are very happy with the results. We hope that Mac & Linux gamers will appreciate our efforts to create the best possible version for their machines.”

What platform will you play on?