The long-overdue Metroid Dread is due out exclusively for the Switch in just a few days, on October 8. 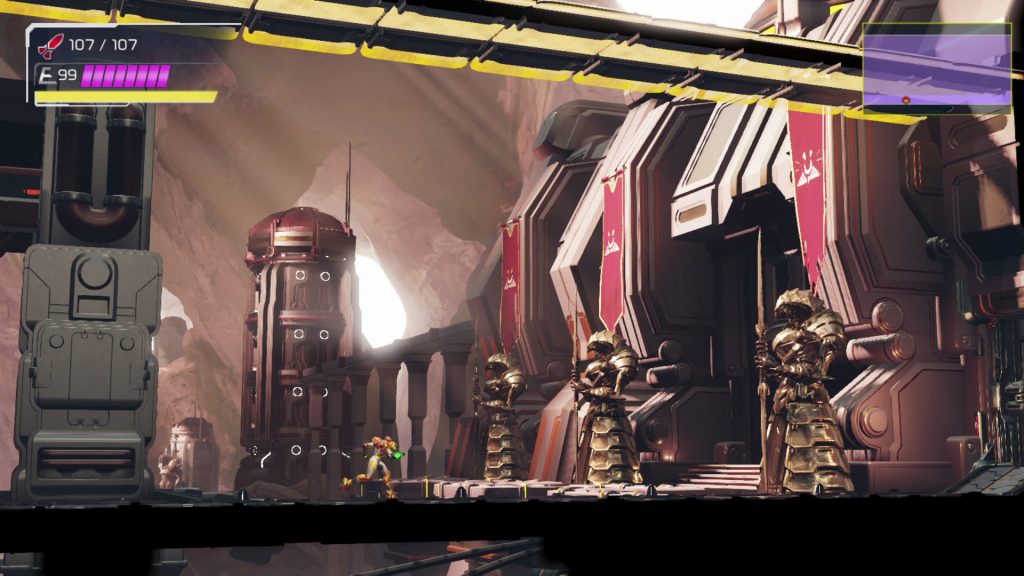 It’s been a long time coming, but Metroid Dread is finally almost here. As the first new mainline Metroid game in over a decade and the first new 2D one in nearly twice as long, it’s got a lot riding on it. And as we approach its launch, new details continue to be confirmed about it.

We know, for instance, what the game’s file size is going to be. According to its updated eShop page, Metroid Dread will require just over 4 GB of storage space on your Switch- 4.1 GB, to precise. Of course, Switch games tend to be smaller where file sizes are concerned, and you’d imagine that’d be doubly true for a sidescrolling title, but it’s good to get confirmation nonetheless.

Metroid Dread is due out exclusively for the Nintendo Switch in just a few days, on October 8. Stay tuned until and beyond then for more updates on the game and its launch.