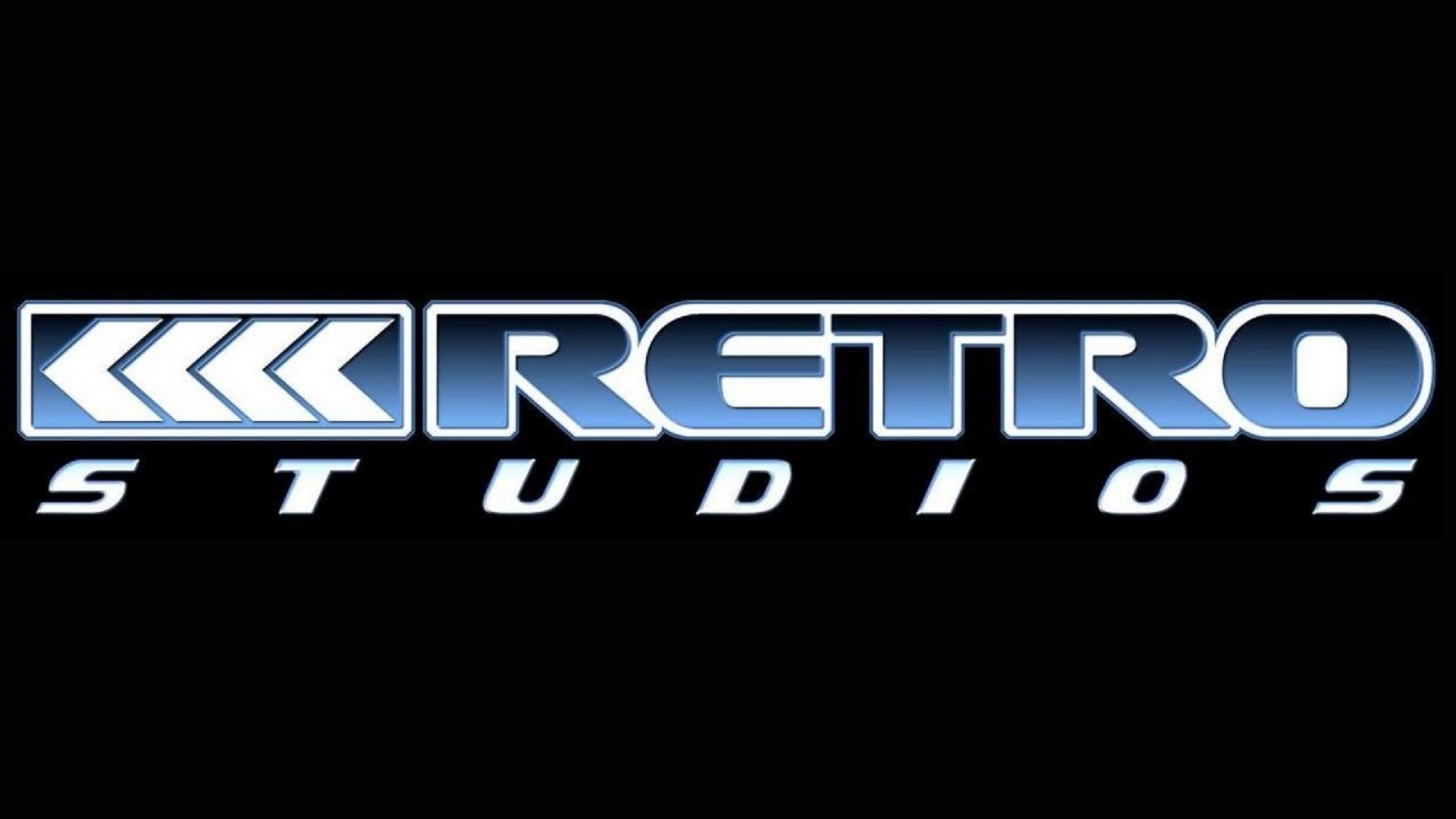 Metroid Prime 4 developer Retro Studios is gearing up to expand and move into a new headquarters, it seems. As per data published by Intelligence360 (and spotted by VGC), the Austin, Texas-based developer is looking to invest $500,000 to move into and flesh out a new 40,000 square feet office building, which will be the fourth time they have moved offices in their history as a studio. Retro is aiming to complete the move by Summer of 2021.

Development of Metroid Prime 4 was taken over by Retro Studios in January 2019, at which point they rebooted the game and started working on it from scratch. Since then, updates on it have been few and far between, and it remains to be seen when it will be ready to release (or be shown off, at the very least). However, Retro have been on a pretty heavy recruitment drive, and have been tapping up top talent from across the industry.

This includes developers that have previously worked on franchises such as God of War, Call of Duty, Battlefield, Mirror’s Edge, and Halo.

A recent job listing suggested that Retro Studios wants Metroid Prime 4 to be a more cinematic, narrative-driven experience. Read more on that through here.