That's an accurate assessment but many fans would disagree. 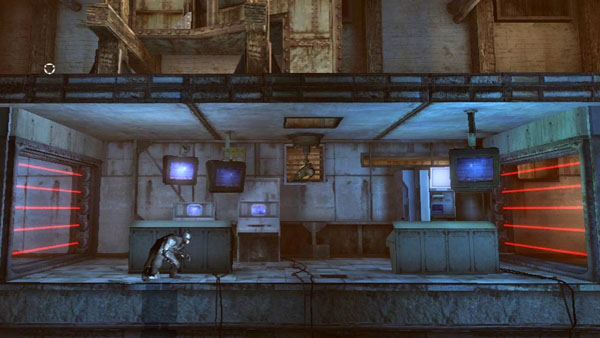 Batman: Arkham Origins Blackgate looks Metroid Prime-ish, and the director of the game, Mark Pacini, has brushed aside these concerns and has called the so called Retro games sucky.

He thinks Metroid Prime games suck basically. Which is a shared sentiment really. He’s a good developer though and has worked with great studios before.

“I hope we don’t disappoint them. That’s always my fear, because I think everything we do sucks,” he told GameInformer. “But that’s just me because I thought all the Prime games suck. At the end of the day all I see are all the bad things.

“Prime 2 was a blur to me. It was so quick, it was so fast. That thing just went out the door and it was a very divisive game. People either liked it or thought it sucked, and I can completely agree because I couldn’t tell you what that game was because it happened so quickly.

“Prime 1 was the best designed game. Prime 3 I feel is the most fun one to play. Prime 2 is divisive. You either like it or you don’t. That’s kind of the way I look at it.”

The game will be releasing later this year for the 3DS and PS Vita. Tell us what you think in the comments section below.