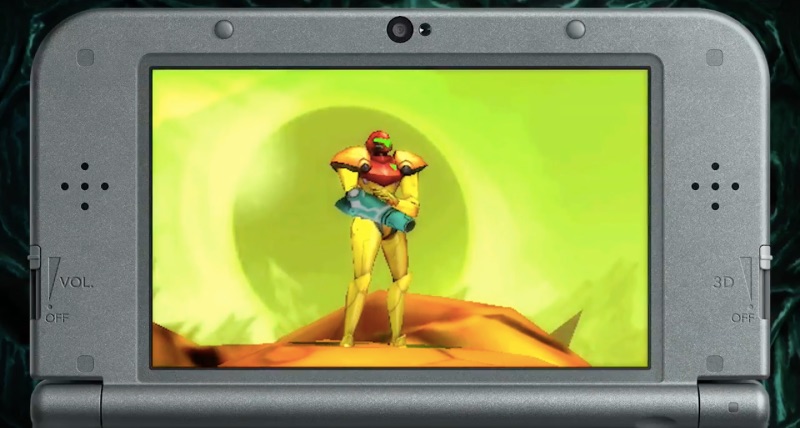 Metroid: Samus Returns marks the, well, return of Samus Hunter and the Metroid series after a seven year hiatus (last year’s disastrous spin off Federation Force notwithstanding) with a remake of the beloved cult classic Metroid II: Return of Samus for the Nintendo 3DS. And Nintendo is treating this occasion with the pomp that it deserves- especially in Europe, where it announced a fantastic special edition for the game.

The special edition is called the ‘Legacy Edition’, and it includes a copy of the game, a keychain, the soundtrack sampler for the game that is also included with North American LEs, an artbook, a Virtual Console code for Metroid II on the Nintendo eShop, an insignia badge, and, in the coup de grace, a steelbook that is shaped like the original Gameboy cartridge for Metroid II: Return of Samus.

Nintendo of Europe did great on this one. We can only hope that Nintendo of America decides to bring this over as well. Metroid: Samus Returns launches on September 15 exclusively for the Nintendo 3DS. 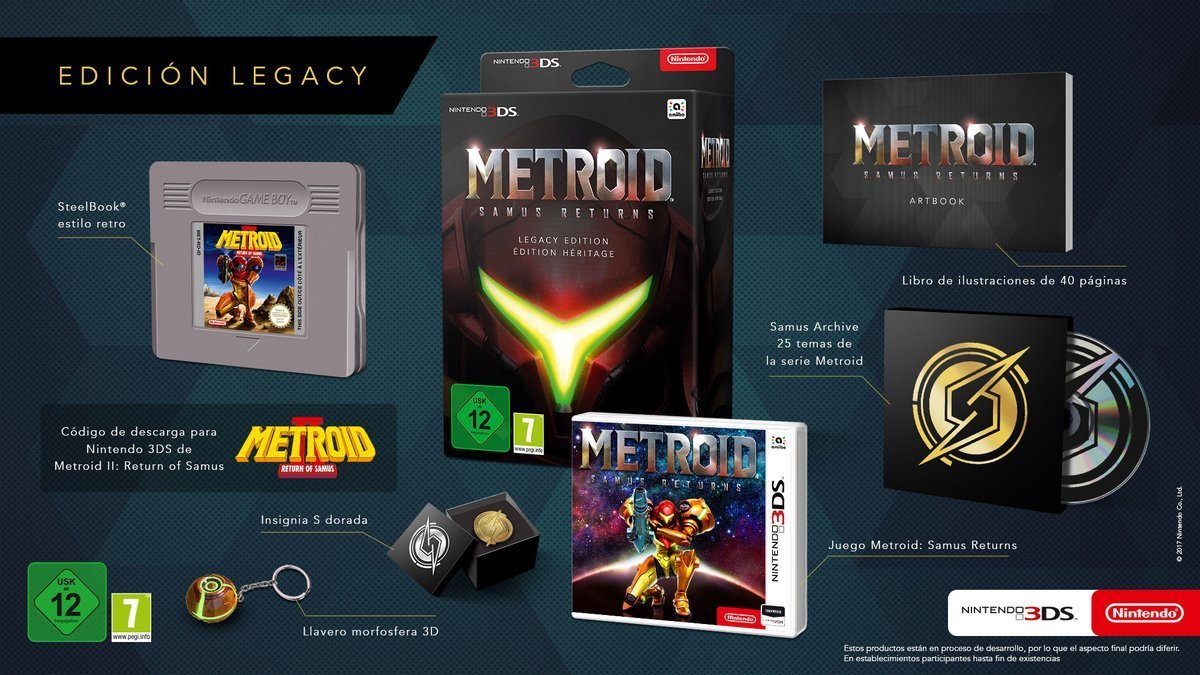