We have some amazing screenshots from MGS HD Collection, and also the release date for it. The collection will be released on June 28th in Japan, and the Vita version contains MGS 2 and MGS 3. There is no mention of MGS: Peacewalker.

We also have a footage for you which you can check out below. There will also be touchpad support for the Vita version. Earlier, Kojima had tweeted a few spectacular screenshots of the menu from MGS HD Collection for the Vita, and you will be pleased to see these in-game screenshots which we have for you. 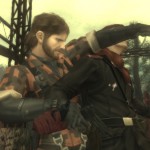 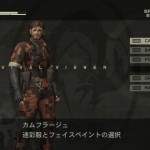 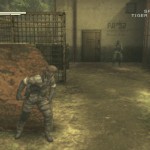 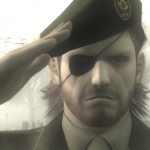 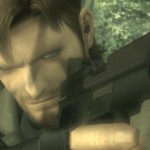 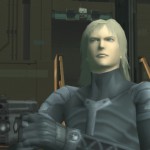 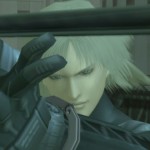 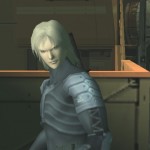 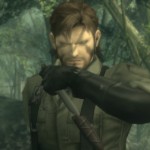 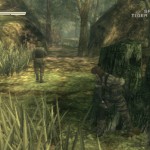 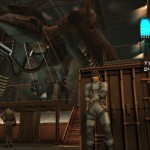 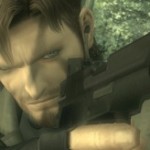