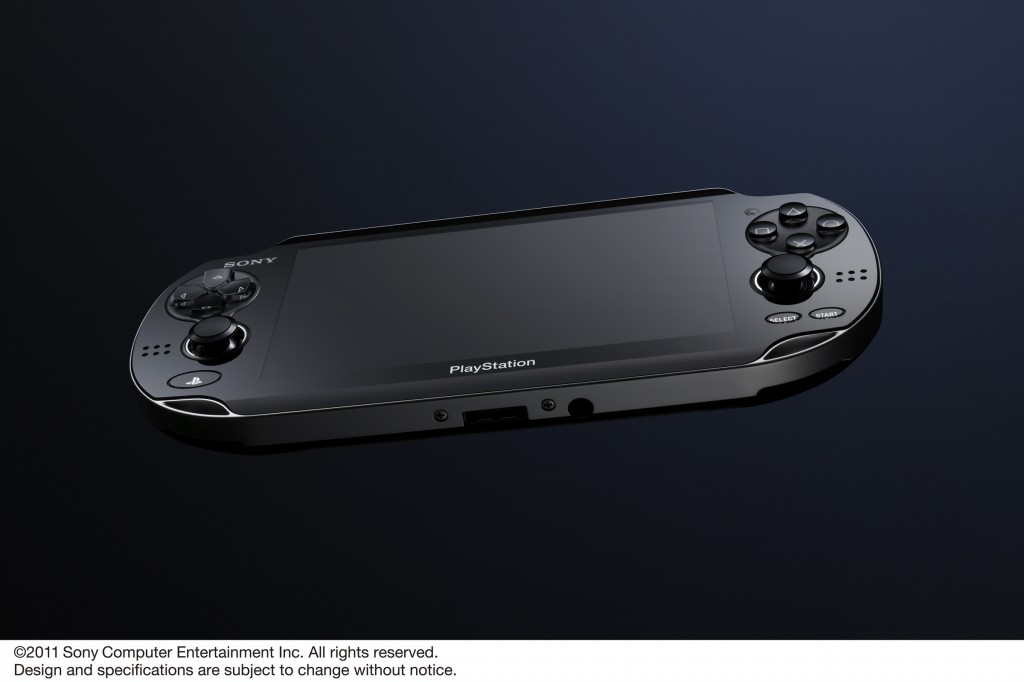 Industry analyst Michael Pachter believes Sony will probably sell their next gen handheld system, PSP2/NGP for a price of $250/£200 when it launches later this year. Lazard Capital Markets’ Colin Sebastian (another analyst), however, predicts a higher price point.

“It’s a pretty impressive device, the screen is relatively expensive, and the feature set suggests to me that we’ll see something in the $249/€249/£199 range,” Pachter said while talking to CVG.

“I suppose it will sell incredibly well for the first year (would bet 15 million or so), and then it will succeed or slow based upon the availability of software, much like the original PSP,” he continued.

However, in a research note that was distribute after the system’s reveal, Sebastian said, “While Sony did not reveal launch pricing, based on the specs of the device and competitive landscape, we would expect $299 or higher in the US.”

Stay tuned, we will have more info for you soon. Check out all the latest PSP2 news here.