Game Fork has been telling us what Microsoft will show us at E3 2009, it sounds good, but nobody knows if its true or not.

Microsoft will show their new Motion Camera, called the “Xbox Fluid”, this camera is much like the Playstation Eye, which captures your movment. 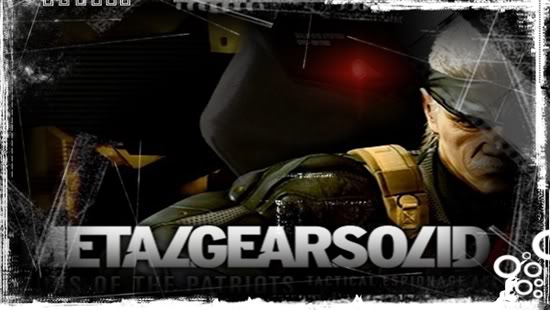 Microsoft will comfirm Metal Gear Solid 4 on the Xbox 360 (I highly doubt this) , and it will be mentioned at the end of the show, probobly to end the show with a stunning announcment, or maybe it could already be conmfirmed on the 18th of May?

-They will announce an untitled Xbox 360 exclusive from Konami.

-The Unveling of Forza Motorsport 3.

– APB and Alan Wake will make an appearances.

Microsoft did not comment on this romour, and are not going to, and giving this is from an untested site, this could all be a joke (MGS4 sounds like the biggest one). But we will keep telling you about anything we see about this, so stay tuned!