Microsoft: Wii U’s graphics are equivalent to the Xbox 360

Posted By Kartik Mudgal | On 04th, Jul. 2012 Under News | Follow This Author @KartikMdgl 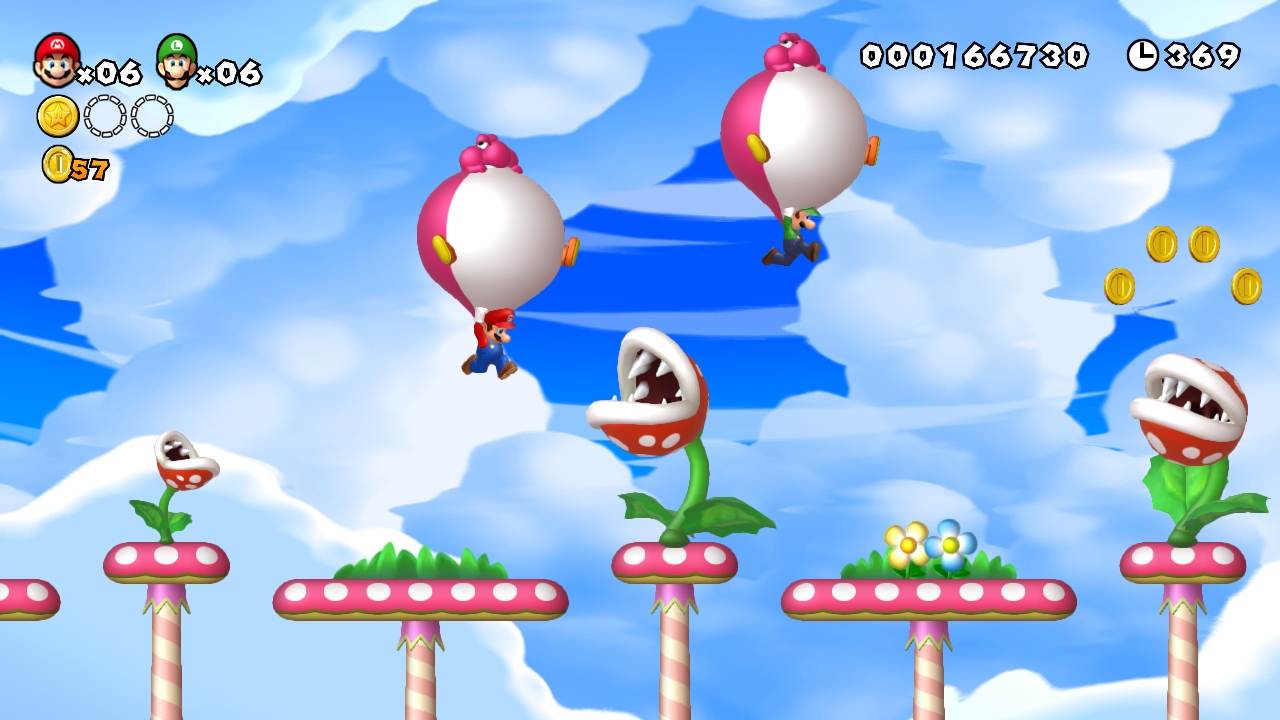 It’s been a while since Phil Spencer of Microsoft trolled a bit, and once he made fun of Sony’s PlayStation All Stars, with the Wii U being called graphically equal to the Xbox 360. It’s all in jest and he was pretty positive about the system.

“I think their Pro Controller makes a lot of sense with the platform they’ve built. They are building a platform that is effectively a 360 when you think of graphical capability,” he said to GamesIndustry.

“Now they are really making an on-ramp for the back catalog of games that are on 360. It is easy for those games to move over to the Wii U. They’ve moved the buttons around, and they’ve made a controller that feels familiar for 360 gamers, so I get why they are putting those pieces together.