But different from Valve, Nintendo, and Apple. 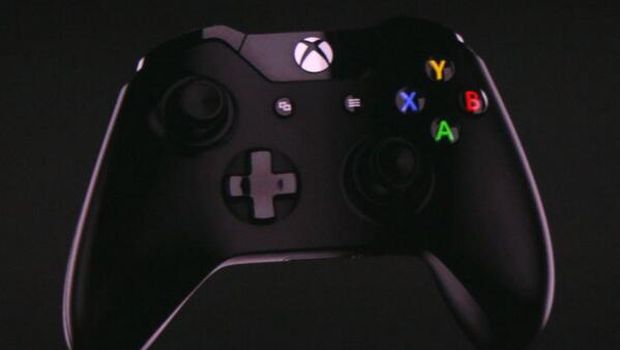 Now, CVG reports, their policies on indie game pricing will also be similar to Sony’s. Essentially, while indie game developers are allowed to set wholesale prices on their products on both these platforms, Sony or Microsoft decide the final prices the games sell at- very different from the App Store, Steam, Google Play, or even Nintendo’s eShop.

“Microsoft’s store uses a retail model, so we set the final price of the game while developers set the wholesale price,” Microsoft executive Chris Charla said.

“When a self-published game is sold, developers get either their wholesale price back, or a standard industry percentage of the retail price, whichever is higher.”

It sounds like a developer friendly practice, although indie games might be understandably annoyed at not getting full control over their product.