Middle-Earth Shadow of Mordor: Game of the Year Edition May be Incoming

One does not simply rate a DLC collection for- you know what, you get the gist. 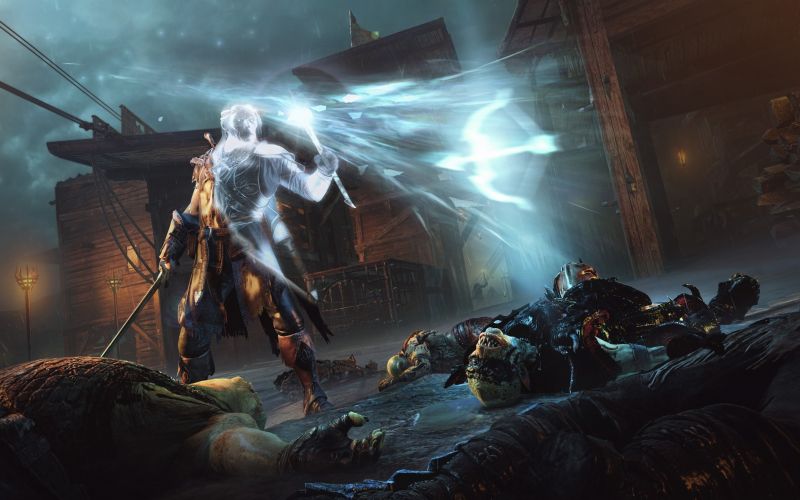 Middle-Earth: Shadow of Mordor was a pleasant surprise when it launched last year, going on to become a hit both critically and commercially, garnering a fair few awards in the process, and also a fair bit of DLC. All of this is, of course, a collection of telltale signs that a ‘Game of the Year’ edition, which bundles the game, its updates, and all its DLC together, may be coming, and now, the Australian Board has gone ahead and listed in its database just that– a Shadow of Mordor Game of the Year Edition.

It appears that the game (which was rated, obviously, MA15+) was submitted for rating by Warner Bros. That is really all we know, as the listing does not reveal any more details. As of right now, neither Warner Bros. nor Monolith Soft have announced a Game of the Year edition for the game, but as stated above, it isn’t much of a stretch to think that one might be coming.

If you, however, don’t want to wait for that, and want to jump in now, Shadow of Mordor is currently available for Xbox 360, Xbox One, PS3, PS4, and PC digitally and at retail.