Mighty No. 9 Has Gone Gold, Will Launch June 21

‘This release date is set in stone.’ 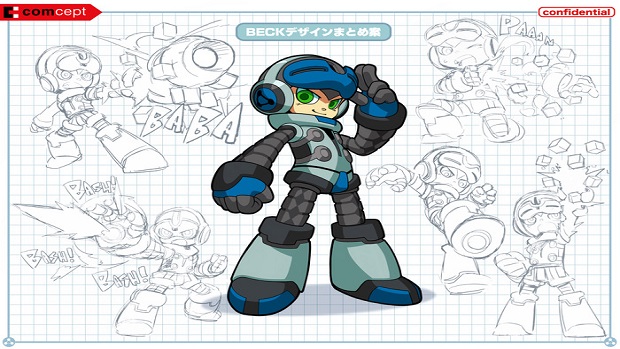 After a lengthy development cycle, and numerous delays, Comcept announced today that development on the Mega Man spiritual successor Mighty No. 9 has finally concluded- the game has now gone gold, and will be launching on June 21 in North America.

“I would like to say again how sincerely sorry we are for how long we have kept all of our fans waiting. We are finally able to deliver some long awaited news regarding Mighty No. 9,” Keiji Inafune said. “We have now confirmed the following release dates for Mighty No. 9: June 21st 2016 (North America & Asia) and June 24th 2016 (World Wide). We understand that as a result of the various delays we have disappointed and let down our fans, but we are happy to finally be able to deliver the game to everyone who brought us this far.”

Speaking of the uncertainty about the release date that is bound to persist, thanks to numerous previous delays, Inafune assured that since the game had gone gold, “the release date we are announcing is set in stone and there will be no further delays for the game.”