Twelve year vet of the army, Sergeant Dave Mull says he thinks Killzone 3 and Fallout 3 are tied for having the most realistic and authentic gunplay and combat in video games. Yes, he didn’t mention Call of Duty, or Battlefield, or Medal of Honor. It’s a nice change of pace.

“It’s probably a tossup between Killzone 3 and Fallout 3,” Sgt. Mull said when asked by VentureBeat which game he thinks has the most realistic combat. “Killzone has the right, gritty feel for things. the crosstalk is right, and you feel like you are in a real infantry platoon.”

“Some of the weapon features make a helluva lot of sense, too,” he continued. “For example, the main rifle sounds a tone for the last five or so rounds in each magazine, and the grenades feature an LED bargraph to aid in cooking.”

He then went on to talk about Fallout 3, which he thinks “is special because you don’t have any health regeneration.”

“You need to eat,” he said. “Weapons and equipment degrade over time and with use, so you need to salvage similar items and rebuild them, and you can largely go “off script” whenever you want. I can’t tell you how many times I got tired of hearing some whiny NPC’s sob story and went on the rampage instead of helping them.” 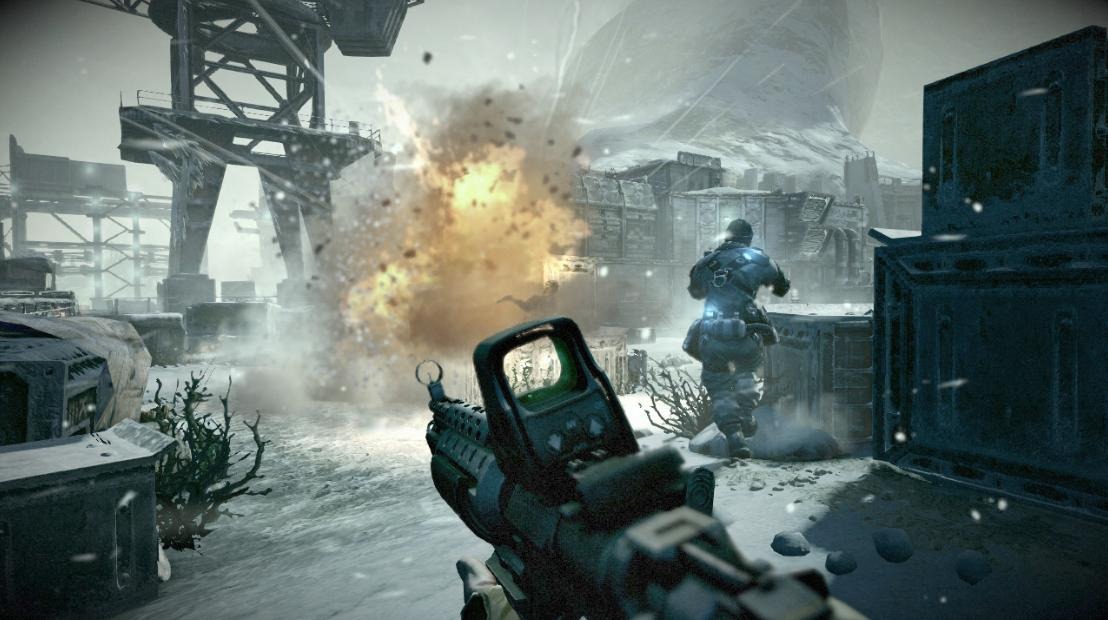 Then, when asked if he believes the games that try being macho actually try too hard, he said he does. “Black Ops 2 goes overboard with it,” he said. “Trying much too hard. I think they got the dude from Days of Thunderin there — sounds like him anyway. You really don’t have to say “Tough shit” all the time. Drop some mom jokes or something.”

He went on to say that most of the times, real-life conversations usually compromise of “dick and fart jokes” a lot.

“The Killzone 2 trailer/opening drop was just about perfect,” he said when the interviewer suggested the developers these days need to “sex things up.”

“Clueless privates are screwing around,” Mull continued, “Sarge is chewing new assholes and generally being angry.”

That is indeed a refreshing perspective. Read the entire interview through the link above, it’s an interesting read.

What do you guys think? Tell us in the comments section below.