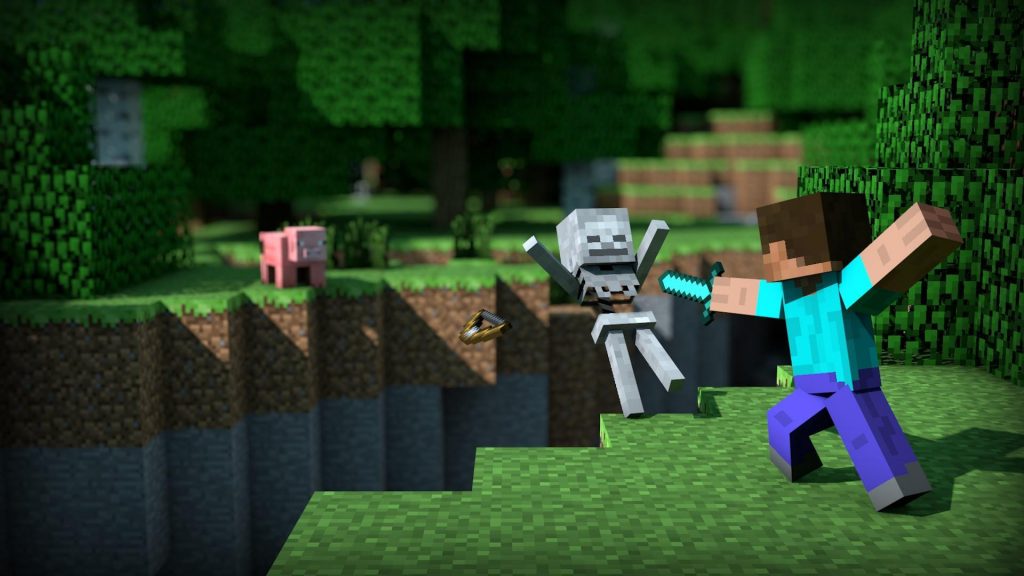 Last week, Minecraft received a preview update available only to Xbox Insiders that added ray tracing code to the game, leading many to speculate that an official update adding this frequently requested feature was just around the corner. However, the developers at Mojang have now announced that it was an unintentional update that isn’t reflective of their future plans.

Speaking via Twitter, the official Minecraft Twitter account said that the ray tracing code in the preview build was a prototype one, which has now been removed. Additionally, the tweet also confirmed that the development team at Mojang has no plans (at least in the near future) to bring ray tracing to Minecraft on Xbox consoles.

Of course, that doesn’t mean that Minecraft will never receive ray-tracing on consoles (it’s still just a question of when, one would assume), but it is still advisable to keep expectations in check for now.