Posted By Kartik Mudgal | On 19th, Oct. 2012 Under News | Follow This Author @KartikMdgl 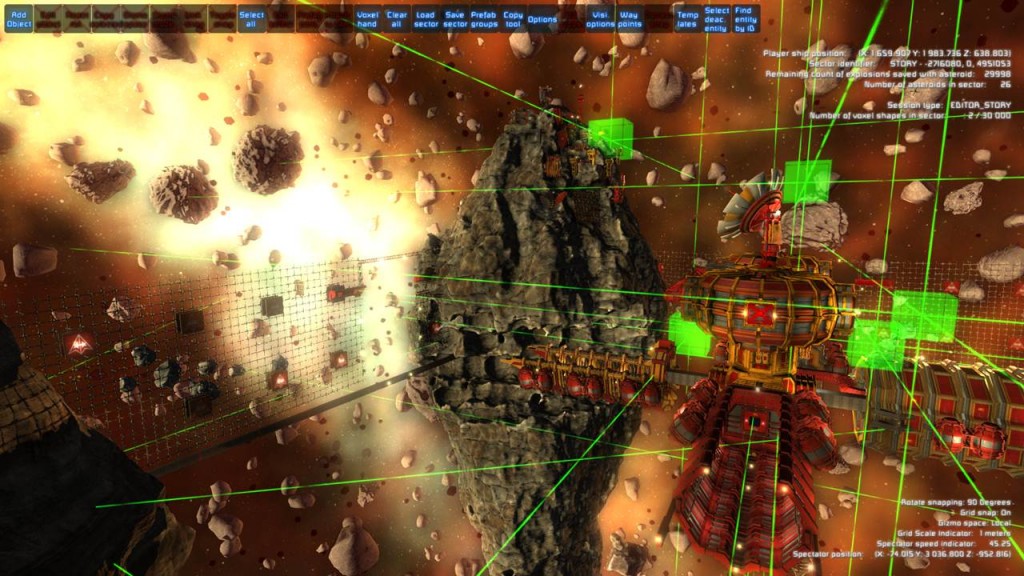 Wow, can you believe this? Miner Wars 2081 has not even come out and they’ve already announced the first DLC. That’s not me saying, that’s the actual press release. Good to see people with a sense of humour, and this DLC–or as they say, an experiment–sounds pretty cool as well.

It is also called “Miner Wars 2.5: Experiment”. Here’s an explanation from the studio.

Yes, yes, I know, Miner Wars 2081 is not even finished and here we are, releasing some crazy DLC.

Well, let me tell you the story behind this “Miner Wars 2.5D Experiment”: one lonely night I was sitting here in the office, trying to decide what to do next with my life and Miner Wars. Then it struck me: we just released one 2.5D game named Miner Wars Arena – but we actually already had all its functionality in Miner Wars 2081 – only with much higher production value. So I was like “bro, why can’t we just take 2081, set camera to its 2.5D top-down angle and let people decide what to do next with this project?” (Don’t forget I was alone in the dark, speaking to myself)

2.5D has all the features from Miner Wars 2081. Features such as – code base, destructible environment, weapons, ships, art assets, game mechanics, turrets, cargo boxes, and so on. The DLC will also be a part of Miner Wars 2081 installation, and you have to purchase them both.