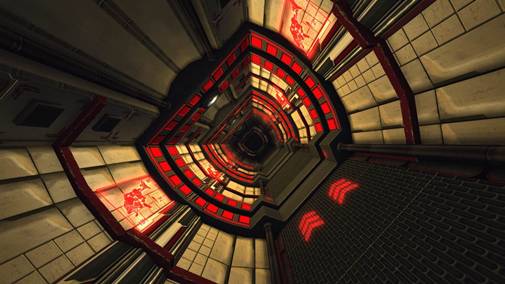 The official PR stated that they will announce the firm release date when the time is right.

The game will be released during the second half of this year. We will announce this with more precision once we arrive at the final test phase. Rather than releasing quickly and all of a sudden, we would like to ensure the game has been polished and handles well. Instead of rushing to meet the deadlines (set by ourselves, actually), we want to move forward with a ‘will release when it is finished’ mentality. Our development process is very interactive with Miner Wars 2081 and you can definitely see our progress from week to week, just compare the latest screenshots with those from 2-4 months ago!