Minit Interview: ‘We Want To Give Players A Condensed Adventure, Short But Sweet’

The developers of Minit answer some of our questions about the game.

Minit is an adventure game that draws inspiration from many classic video games, but has a unique mechanic that sets it apart. What’s unique about this game is that it is played for 60 seconds at a time, after which you will have to restart from the starting point. This is because of a curse that has been placed which the player character is on a mission to get rid off.

To learn more about the game and its development, Gamingbolt reached out to the developers Jan Willem Nijman and Kitty Calis with some questions and they provided the following answers. 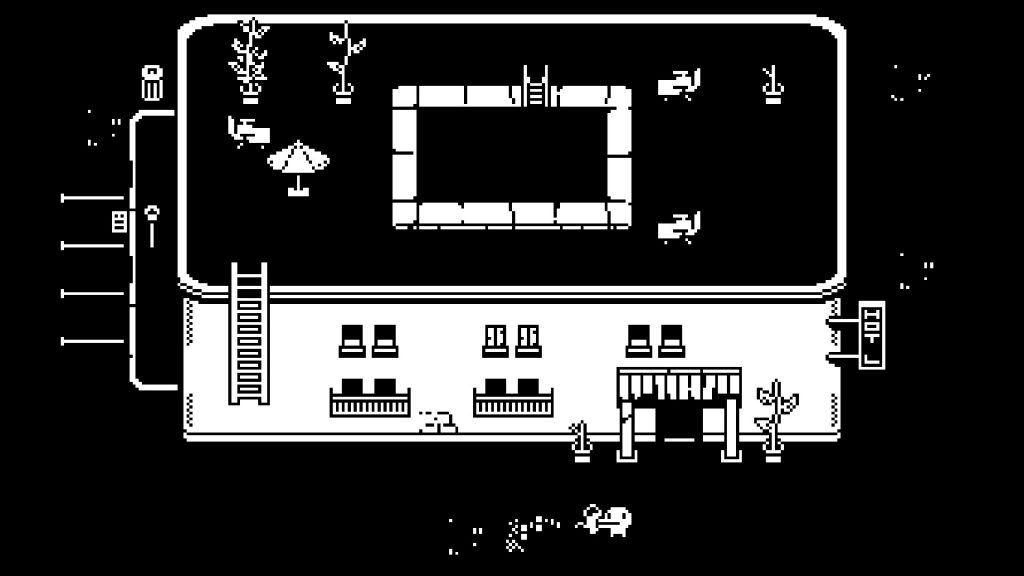 "Any of the progress you make is permanent, so new items found will be with you right from the start of the next run"

Can you elaborate how the concept of playing a minute at a time works?

Minit kicks off when you pick up a cursed sword from the beach, ending each life after just one minute. From there on the player explores the world, fights monsters, solves puzzles and meets strange characters. Any of the progress you make is permanent, so new items found will be with you right from the start of the next run. Using this, the player slowly works their way towards the end, solving the game in just one minute.

It seems that this concept is also tied into the game’s narrative. Can you tell us more about this?

The main premise in Minit is this: why would you even pick up a strange sword you find on the beach? From there the story takes you from endless deserts, to shady swamps, and eventually the source of all this trouble, the sword factory.

What were some of the challenges you faced during this game’s development?

Minit was made with a lot of deliberate limitations: only 2 colors, basically one button, and 60 seconds. These restrictions were tricky to work with, but also allowed us to be very creative and push our own work to the limit.

Are there any particular inspirations that led to the creation of Minit as we know it today?

A big inspiration for Minit was the show Adventure Time: every episode is a completely different story. We wanted to make a game where no matter what direction you head in, there’s always one minute of adventure waiting for you.

How does the game handle difficulty? Is it a fairly difficult game or is it relatively accessible?

Minit is not a game that requires quick reflexes or an enormous IQ, but we do want players to be curious. There are secrets hidden everywhere, and in this dense one-minute world it pays off to sometimes slow down and look at the little details. 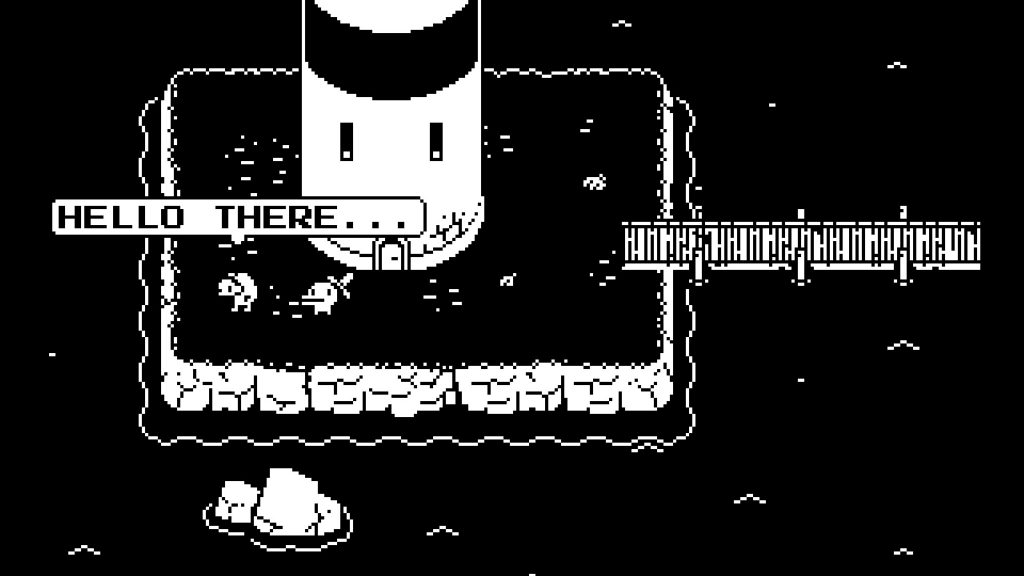 "It’s always possible to get done within a minute, and all your progress is permanent. And even if you do mess up, it’s just a minute!"

How did you work to ensure that the game’s unique concept does not frustrating for players?

Timers can be really stressful, so Minit is not about optimizing this one perfect run. First you explore, then you figure out what you want to try (do you want to take a look at the secret sewer entrance again, or talk to the old person, or maybe fight the bull?), and then you execute that plan. It’s always possible to get done within a minute, and all your progress is permanent. And even if you do mess up, it’s just a minute!

If the game is playable for only 60 seconds at a time, how do players get to explore the game’s vast map with its many unique challenges?

Minit is a very dense game, so one minute in every direction still means a lot of puzzles, secrets, and challenges. Besides that, it’s possible to unlock new houses further in the game, that you can set as your starting point for runs, expanding the one-minute radius.

Is there any reason why this game hasn’t been released for handheld platforms such as the Nintendo Switch?

The Switch port is being worked on as we speak!

Minit strives to get the most out of technology. The game runs at a smooth 60fps, rendering 2 colors at the same time, and in beautiful 320×240 resolution. 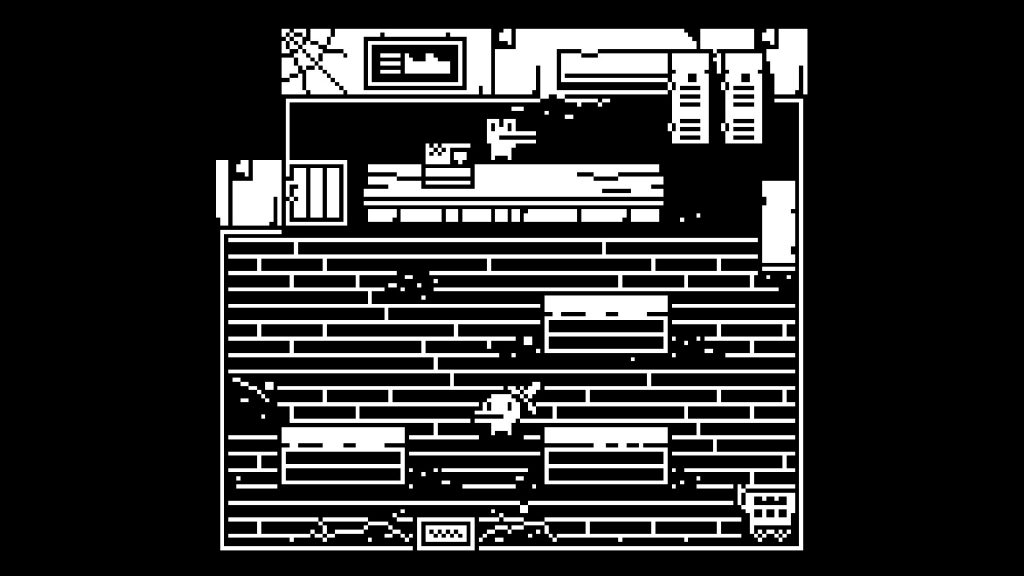 "We want to give people a condensed adventure, short but sweet"

Minit is a game that has a very different approach. Single runs take only one minute, it’s possible to speedrun the game in under 10 minutes, and we never demand a lot of your time. Of course, beating all modes, finding 110% of the secrets, and getting everything out of it will keep you busy for a while, but it doesn’t demand 80+ hours of hardcore commitment. We want to give people a condensed adventure, short but sweet.

Thanks for being interested in Minit! Hope you enjoy exploring our tiny massive adventure.