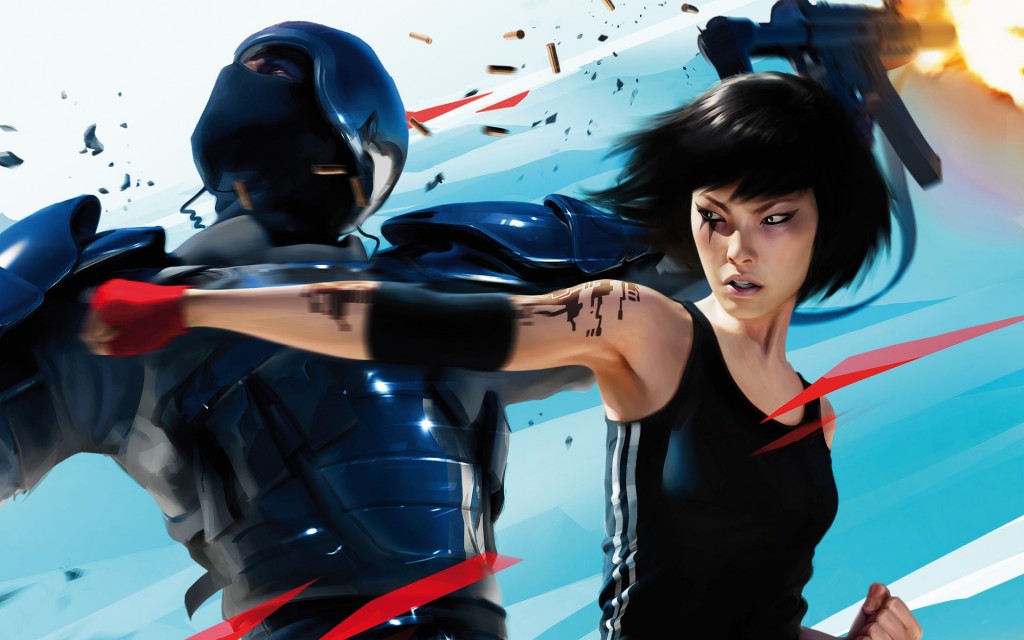 Fans of Mirror’s Edge may have been disheartened by reports last month that a prototype sequel to the game had been rejected and development on the project had ceased. Earlier today at GDC Frank Gibeau, EA Games President, stated “We’re looking at ideas for it, absolutely,” he continued “We just haven’t figured out the right way to bring it back yet. It was a franchise that reached an audience, but it didn’t reach a large audience, and from a quality standpoint it was good, not great. Working with DICE, we’re really trying to figure out a way of bringing Faith and the Mirror’s Edge property back, but we just really haven’t crafted the idea yet. We’re looking at it.” Nothing concrete yet but still some hope for fans of the free running action title.