Mistwalker have been pretty tight lipped aas to what their next game is. But through NeoGaf post, its been proved that they are entering in to the finishing stages of a “mysterious project”. 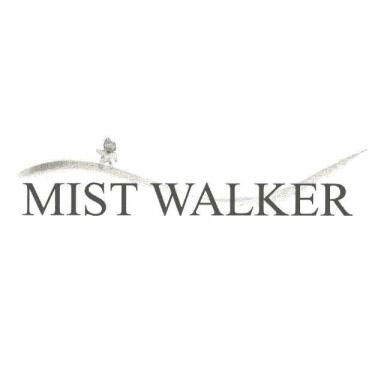 Hironobu Sakaguchi had the following to say on Mistwalker site:

“Right now, I’m making a game and I’m going through quite a bit of trial and error. My main objective will be to not be embarrassed in calling it the ‘next gen’ RPG. While characters, maps and other essentials are developed in parallel, the game system is tweaked daily. It’s been going on for a year. Feels like it never ends…but there should be a solution ahead. I’m starting to see it a bit. Finally.

I’ve finally reached half way up the mountain in regards to the latest project I’m on. Of course, there is a lot of work left to do, but I feel it’s approaching something I wanted to achieve. I’m betting a lot on this project.

Oh, and I have an announcement…..
the project, “Cry On,” is no longer in production. I had a lot of special feelings behind the story of the Rock Giant and the young girl, but I regret not being able to go with it.

That being said, I’m starting a completely new, large scale project, different from this. I can’t reveal the platform, release date or the content of the game itself, but I’m putting my full strength into this project; including 120% of my emotions.

“Something new” is always a difficult proposition.
Challenging the idea, I find the energy from myself and sense the feeling of living. Sense of fulfillment; I sincerely feel the importance of it.

After tiring myself over these thoughts, I build Legos…..

Planning to basically put importance on having seamless control of the overall direction of the game, mixed with CG spectacle scenes. Controls will have a bit of a trick to it, while having a blend of RPG-type strategy and growth. Behaviors based on interaction with the situation around you…wait, I’m not supposed to say more than this… (^^;

During that time, we will try and post model artwork, behind the scenes stories, as well as introductions to staff who worked on the development. With all the different elements and staff putting their “heart and soul” into it, it feels different from projects until now, but in a good way. Please look forward to it.”