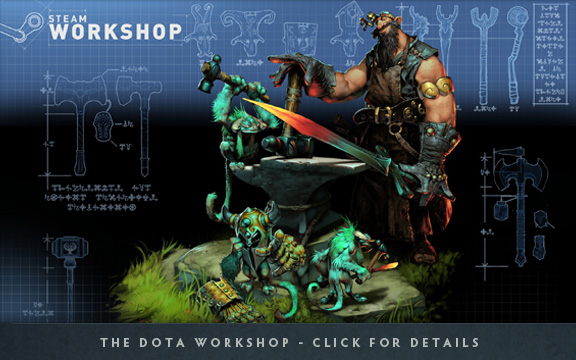 To PC gamers who are into modding, either creating or downloading, and generally just into user created tools, this will come as great news. Mixamo has just released a brand new update in the form of a direct download feature that will enable anyone creating a 3D character with the latest version of its character creator software Fuse (which just launched today on Steam), and animating it with its Animations, to import those characters straight into Source Filmmaker and Garry’s Mod.

“Gabe Newell noted in a Reddit AMA earlier in 2014 that the biggest improvements [to its engine technology] will be in increasing productivity of content creation. Today’s feature release is the realization of that concept for the creation of game characters,” said Stefano Corazza, CEO of Mixamo. “Our entire pipeline is predicated on the same notion that user-generated content should be easy to create and get into games. We’ve now simplified that process for the tens of thousands of developers and modders using the Source engine and for the over 6 million users of Garry’s Mod. As far we know, we’re the first-ever 3D modeling and animation service to do so.”

This is certainly great news to all PC players who are more enterprising and creative, and it should be a boon to the PC gaming community as well. Remember, some of the most popular PC games of all time- Counter Strike, DayZ, League of Legends- all started out as mods originally.