Miyazoe Wants Dark Souls 2 To Be Less Frustrating And Confusing

"We’re definitely aiming to reduce some of the frustration of not knowing and of being confused because things aren’t clear." 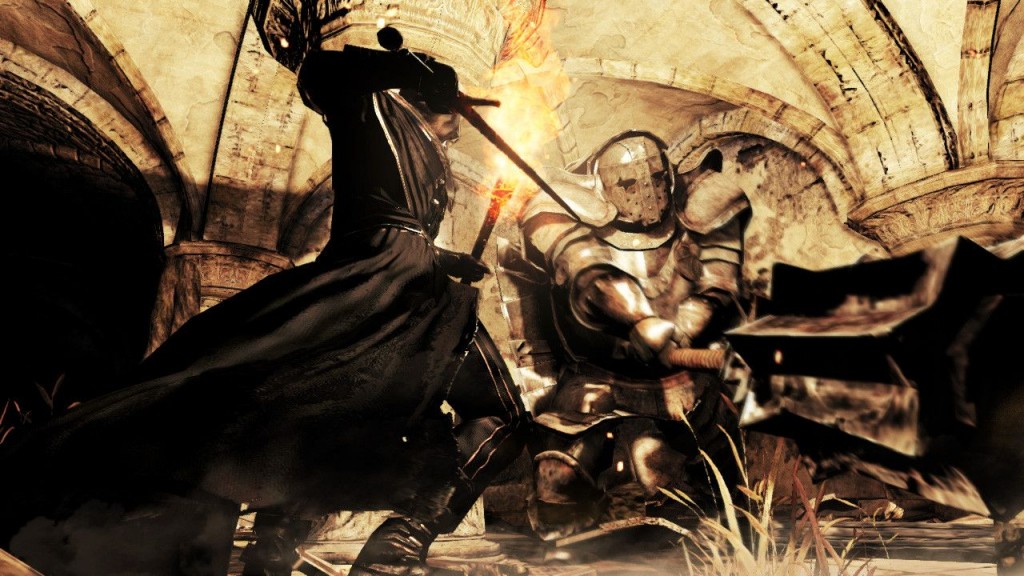 In a recent interview with VG24/7, Tak Miyazoe, the producer of Dark Souls 2 said that he and the rest of the team at Namco Bandai Games are aiming to reduce the confusion and frustration factors found in Dark Souls 2. Miyazoe was quoted:

“We’re definitely aiming to reduce some of the frustration of not knowing and of being confused because things aren’t clear.

“There’ll always be things that aren’t fully explained because that’s part of From’s design ethos and it’s important to maintain that sense of realisation when you figure something out for yourself, but we want to minimise those elements that make you feel like something is so obscure it’s pointless, because if you get to that stage then you’re really just a step away from stopping caring about it.

“There were some elements like that in Dark Souls and while Dark Souls 2 won’t explain everything to you – in fact it will hardly explain anything to you – it’s about being able to offer that faint light of hope that makes you want to find more information about something and then giving you the tools to do so,” he continued.

“Maintaining that mystery is an important part of Dark Souls 2 but it’s just about streamlining that process a little bit and reinforcing player choice.”

What are your thoughts on this issue? Let us know in the comments section below.