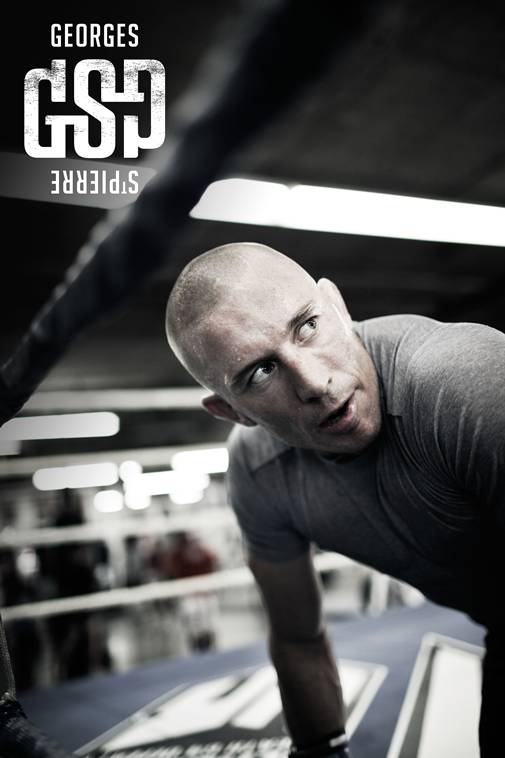 MMA champion Georges St-Pierre will collaborate on the development of Sleeping Dogs. He will be working on multiple elements – including combat – in Sleeping Dogs.

“Working with Square Enix has been an incredible opportunity,” said St-Pierre. “I’m really impressed to see how the hand-to-hand combat in the game is shaping up – it’s been a great experience being involved.”

St-Pierre is working on an ongoing basis with Sleeping Dogs, consulting on elements in the game as well as sharing insights with the public on the game’s progress.

“When it comes to professional fighting, names don’t get much bigger than GSP,” said Square Enix London Studios general manager Lee Singleton. “We are thrilled with the expertise that GSP brings to Sleeping Dogs”

Sleeping Dogs will be available for the PlayStation 3, Xbox 360 and PC.