In case you haven’t been paying attention lately there have been a lot of people playing Call of Duty: Modern Warfare 2 early.  It has been leaked and pirated.  To add to that there are also a number of people debatably playing legit copies early.  Many spoilers have been revealed through live video stream as well as youtube videos that are up one minute and down the next. 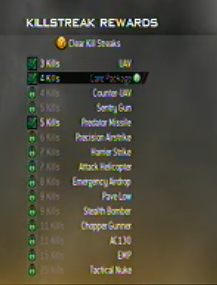