Posted By Rashid Sayed | On 12th, Sep. 2009 Under News | Follow This Author @GamingBoltTweet 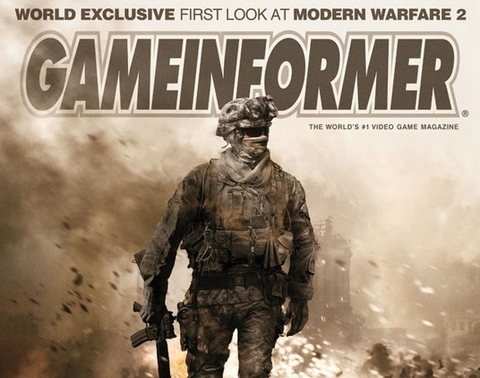 GameInformer is supposed to have their first look at Modern Warfare 2, the sequel to Call of Duty 4: Modern Warfare, and some of the details have been leaked, and we have them.

We will keep you updated.