Posted By Shubhankar Parijat | On 03rd, Sep. 2011 Under Feature, Slider

Activision has released the first few multiplayer screenshots for Call of Duty: Modern Warfare 3, showing some slick, cool new menus and gameplay screens as well. They also announced a lot of details for the MP yesterday. An MW-3 themed Xbox 360 was also announced.
Have a look at the screens below, they look pretty good. 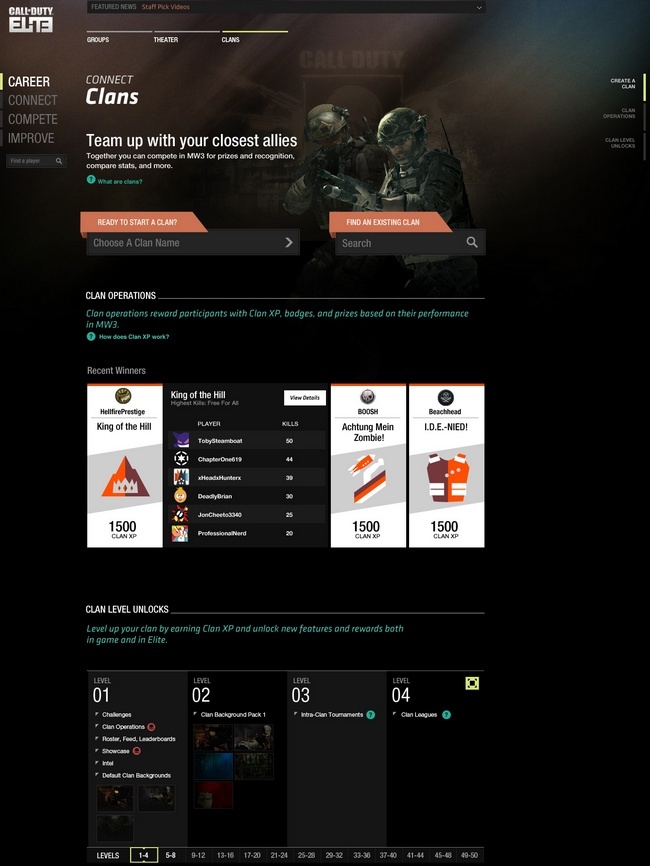