Modern Warfare 3 Gets ‘Overwatch’, Details Inside 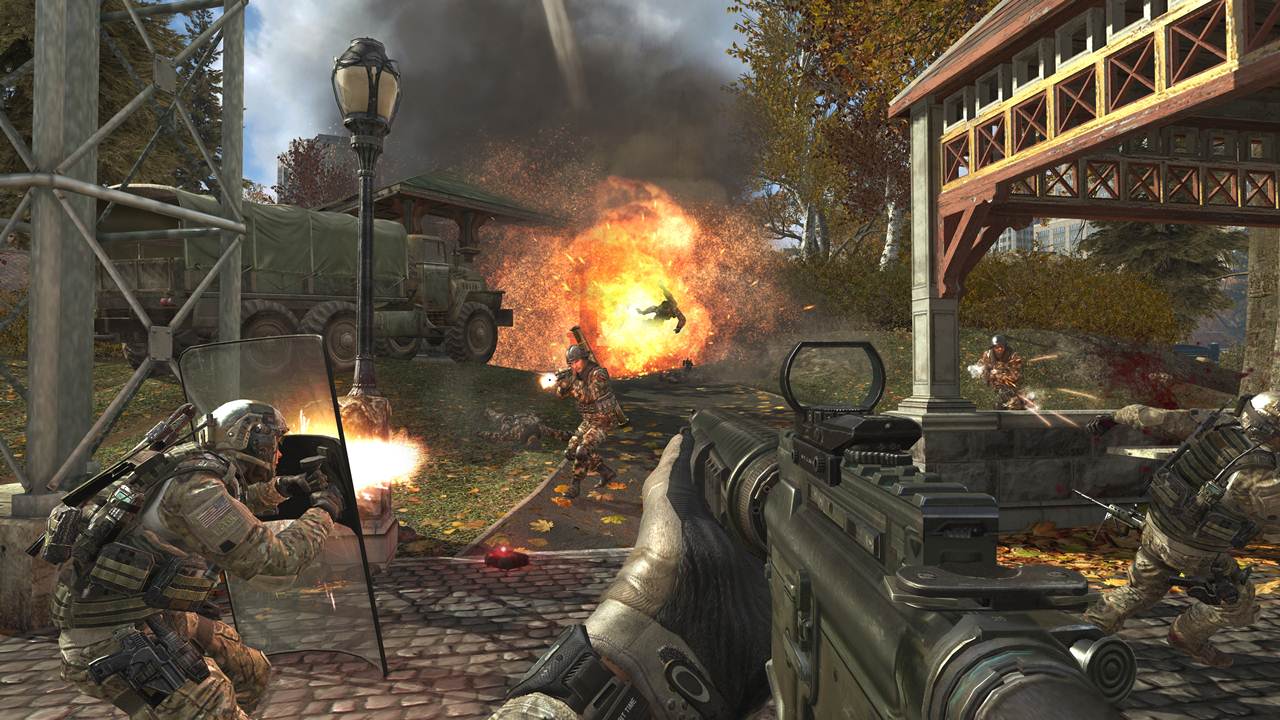 Call of Duty: Modern Warfare 3’s Content Season for Call of Duty Elite continues with the release of the brand new map Overwatch, available on 21st February for Premium Members on Xbox 360

The next Content Drop in the Call of Duty: Modern Warfare 3’s Content Season for Call of Duty Elite will be available to Premium Members on the Xbox LIVE online entertainment network on 21st February with the release of Overwatch.

Call of Duty Elite Drop 3: Overwatch drops you into a construction site atop a New York City skyscraper. The battle takes place along two levels in a near symmetrical layout, with the central bridge and side routes open to attack from multiple angles. Watch your every step, as a lack of safety barriers surrounding the perimeter leaves nothing between you and a 70 story fall to the ground below.

Overwatch is the third Content Drop in Modern Warfare 3’s Content Season, which will include more than 20 pieces of brand new content over the 9 month season. Elite Drops 4-6 will be available in March for Premium Members on Xbox Live and will include the multiplayer map Black Box and two brand new Special Ops Missions, Black Ice and Negotiator. The full calendar of content is outlined here – http://www.callofduty.com/contentcalendar