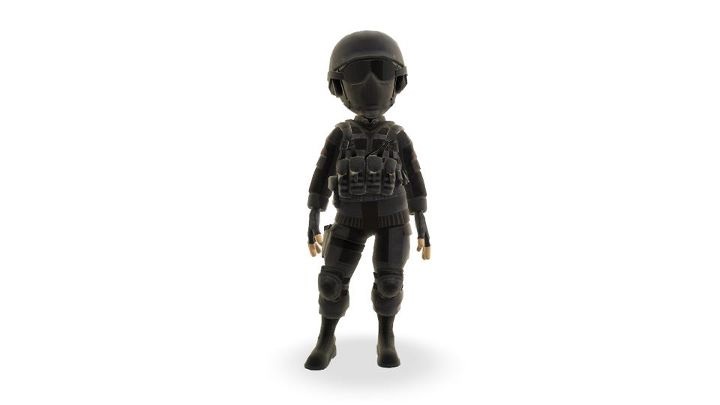 Xbox Live users can now purchase the Russian Spec Ops uniform for their avatar from Modern Warfare 3.  So yet another military outfit you can add to your collection, which if you are an avatar purchasing addict, I am sure you’ll want.  However, for more conservative gamers that don’t feel the need to pour money into the massive Microsoft wallet, you might want to hold off on spending that 400 Points.  The Hardened Edition of Modern Warfare 3 includes a Juggernaut Avatar suit with it.

Also available in the Modern Warfare 3 Avatar Marketplace are MW3 Shirts, Hoodies, Hat, American Scuba Spec Ops Out, as well as French, and British Special Forces Uniforms.  All uniforms are 400 Microsoft Points, all shirts/hat are 80 Points while the Hoodie is 160 Microsoft Points.  All of the Avatar items have male and female version except of course for the unisex Hat.