The site gathered screenshots and video footage of one of the levels, which has since been taken down.

The maps are Gulch, a rather sandy level set around a Utah mining village; Boardwalk, set on a pier; and Parish, set in and around the shell of a cathedral.

Activision are yet to comment on the leaked footage. 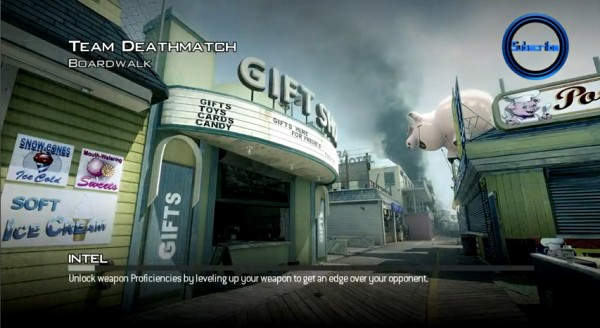 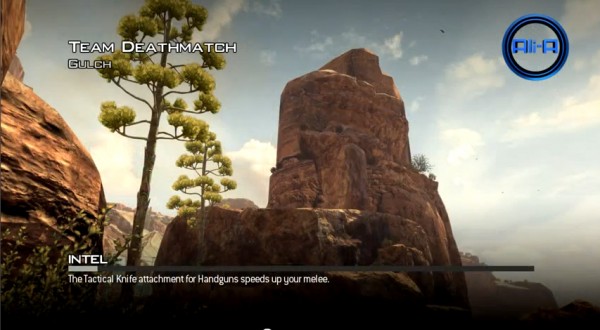 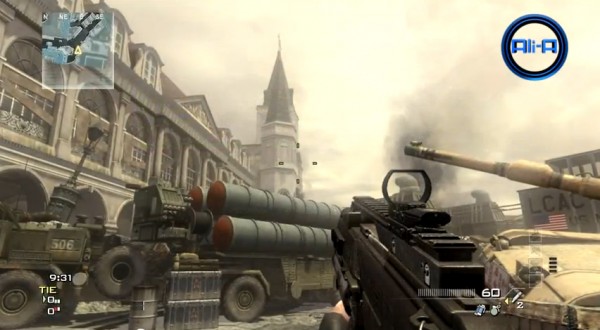