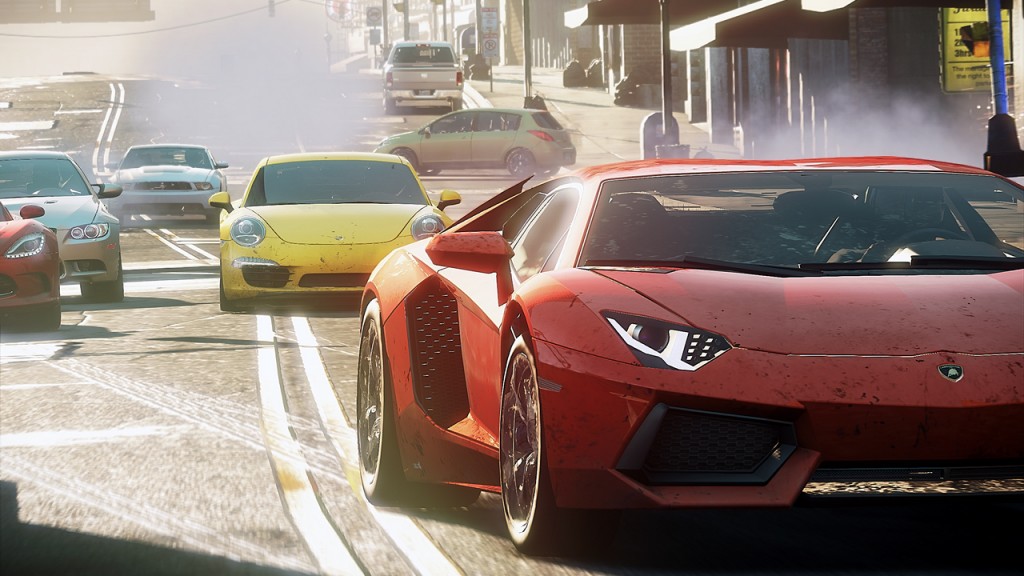 IVG is reporting that Medal of Honor: Warfighter and Need for Speed: Most Wanted PC and PS3 versions will launch a bit later than planned in India.

The European (and Indian) release dates for these two games are on 26th October and 2nd November respectively, and they have been postponed by three days. So you can do the math.

We contacted Milestone Interactive–local distributor for EA Games in India–to ask them if there was any official announcement regarding this decision, and they said that they didn’t have any such announcement. So it’s sort of a stealth move, and according to IVG, more due to logistics.

The Xbox 360 version is not distributed by Milestone so it is not affected.

Most pre-orders are handled very poorly in the country with buyers having to wait for a few days after the official release to get their hands on the game. Usually there’s some sort of incentive to get people to part with their money, but hey, almost every retailer does that!