Remode’s puzzle game, Mole Control, has been released on Steam for the discounted price of £3.19/$3.99 by Blitz 1UP. 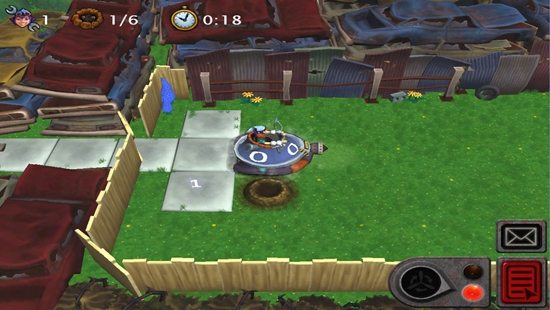 Mole Control is an addictive puzzle game that brings the classic logic-based game play of minesweeper into the 21st century.  Pilot a crazy invention across a mind-bending adventure to unlock the mystery behind the runaway moles, or enjoy a frantic time attack challenge in the village mole control competition!   Enhance this brain teasing experience using ‘supermole’ power-ups through six zones and over 35 randomly populated, totally re-playable levels – all with the comical aim to rid one town of exploding moles!