Monolith is clearly staffing up. 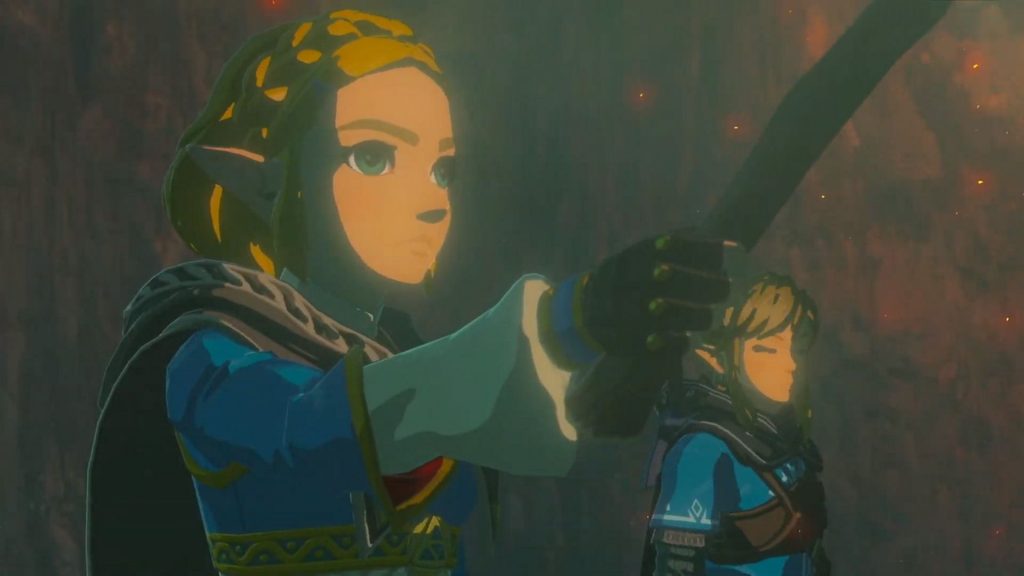 Nintendo-owned Monolith Soft is probably most famous for its Xenoblade series, the spiritual successors to Xenosaga, which was itself a spiritual successor to Xenogears, but they’ve assisted other Nintendo studios on projects, as well. Monolith has provided support for The Legend of Zelda: Breath of the Wild, Splatoon 2, and Animal Crossing: New Horizons.

Perhaps unsurprisingly, the studio recently announced it was hiring for a “big increase” at its Kyoto studio, alongside job listings for 14 openings spread across six roles. The company appears to list more than 50 openings on its website, and while most are not connected to any game, five are listed specifically for The Legend of Zelda – which probably means Breath of the Wild 2.

Monolith has grown substantially in recent years. The recently opened Tokyo expansion gives the studio four locations across Japan, with around 270 staff split among them. That’s 50 more than were at the studio last year. If Monolith can complete this current round of hiring, the studio will likely be home to more than 300 people.

As for Breath of the Wild 2, we’ll probably be waiting a while. Nintendo announced the game in June of 2019, but we have no idea when it’s going to release.