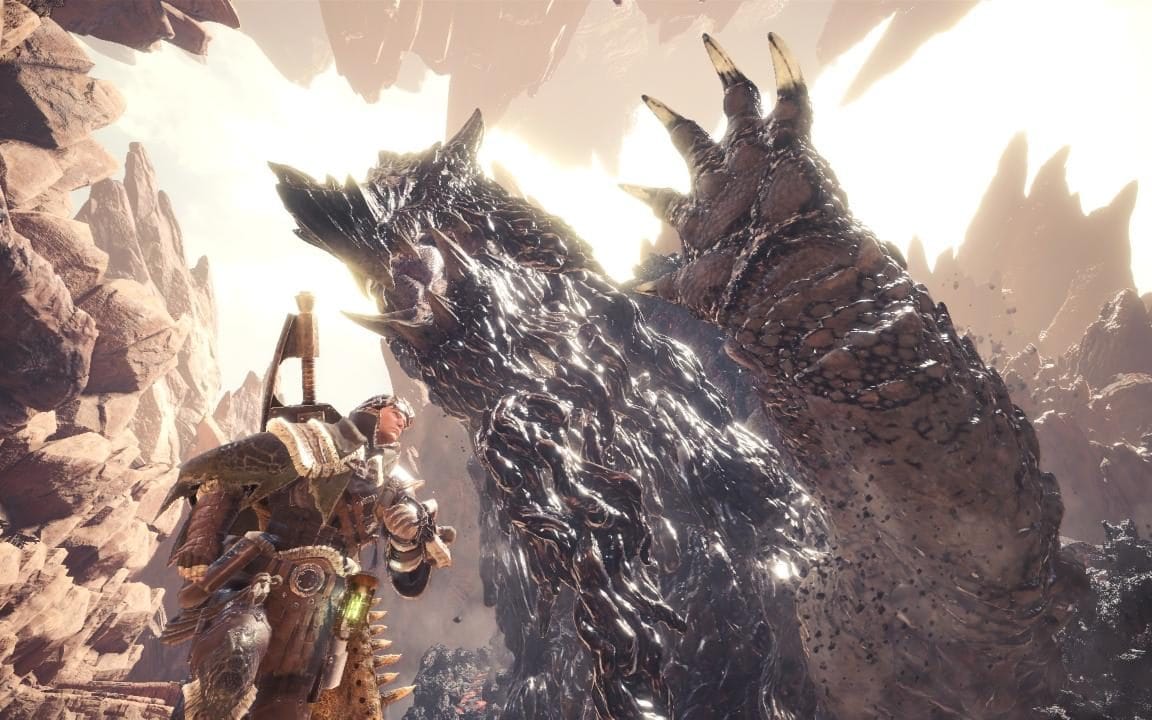 It’s Wednesday, which means the newest Media Create numbers (covering video game hardware and software sales in Japan for last week) are out. And the news? Well, as you might expect, Monster Hunter World continues to dominate the charts. It sold 38,000 units last week, and was the highest selling game for the period; the launch of the Switch version of Dragon Quest Builders came in at second place, with 28,000 units sold.

Elsewhere, Switch evergreens- Breath of the Wild, Splatoon 2, Mario Kart 8 Deluxe, and Mario Odyssey– all posted week on week growth, and all ended up charting (Breath of the Wild is in the top five a full year after its launch).

On the hardware front, with 45,000 units sold, the Switch was the highest selling system of the week. The PS4’s sales fell to a shocking low of 20,000 units- though in all fairness, the system is apparently suffering shortages in Japan at the moment, which might have something to do with it, too.