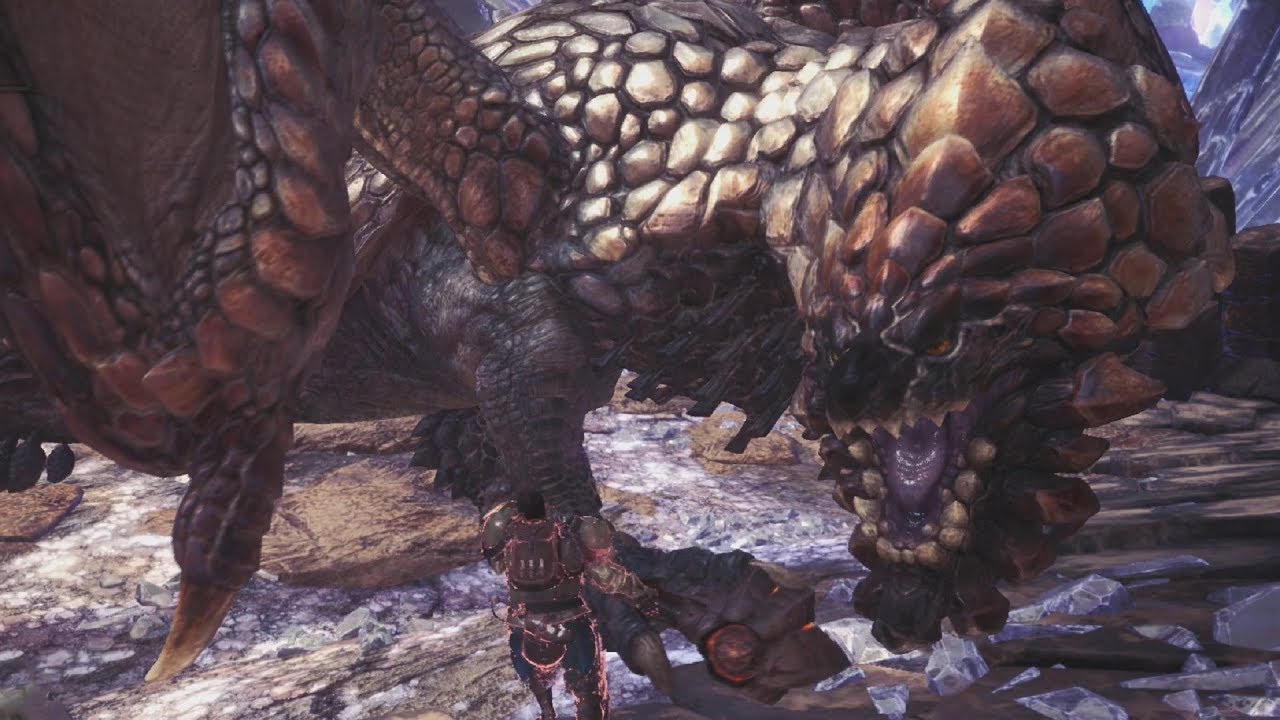 NPD numbers for the month of February are now out, and it looks like Capcom’s Monster Hunter World has become a runaway hit, holding its position at the top of the charts for a second month straight. It is not the only game in the Top 20 that shows legs, however- in fact, a lot of games in the top charts are nearing a year old, exhibiting a market that spends continually on hit games now.

These games include Grand Theft Auto V, The Legend of Zelda: Breath of the Wild, Mario Kart 8 Deluxe, Super Mario Odyssey, Assassin’s Creed Origins, Dragon Ball FighterZ, Madden NFL 18, and Tom Clancy’s Rainbow Six: Siege. Meanwhile, new releases see Kingdom Come: Deliverance and Shadow of the Colossus chart in the top 10, which is a tremendous achievement, while the Switch version of Bayonetta 2 charts in the Top 20 at number 14.

On the hardware front, the PS4 was the highest selling console of the month, ousting the Switch, which topped the previous month. That said, according to NPD analyst Mat Piscatella, the PS4 has lost its domination over the market ever since the Switch and the Xbox One X have launched, giving Nintendo and Microsoft’s marketshares a substantial boost. In spite of that, however, the PS4 is the highest selling console of the year so far- while the Switch has, in its first twelve months, managed to sell more than literally any other home console ever has in history.

So- yes. It looks like the gaming market is exceptionally healthy right now, on both, the hardware and the software fronts. You can check out the software charts, as well as tweets by Piscatella, for yourself below.

US NPD HW – Nintendo Switch remains on a record setting sales pace. Over the first twelve months in market, Nintendo Switch has achieved the highest installed base for a console platform in history.