Teyon's Łukasz Bróg speaks with GamingBolt about the racing title.

Who doesn’t like monster trucks, right? When you see a game that lets you drive monster trucks to your heart’s content, it’s hard to deny its appeal. Developer Teyon and publisher Nacon launched Monster Truck Championship on PC last year, and then paved the way for a wider audience with a recent console launch for the game, and it’s fair to say that the game delivers exactly what it promises- good old monster truck action. We recently reached out to its developers to learn more about the game and its console launch, especially about what enhancements it offers on next-gen consoles. You can read our conversation with producer Łukasz Bróg below.

NOTE: This interview was conducted prior to the game’s console launch. 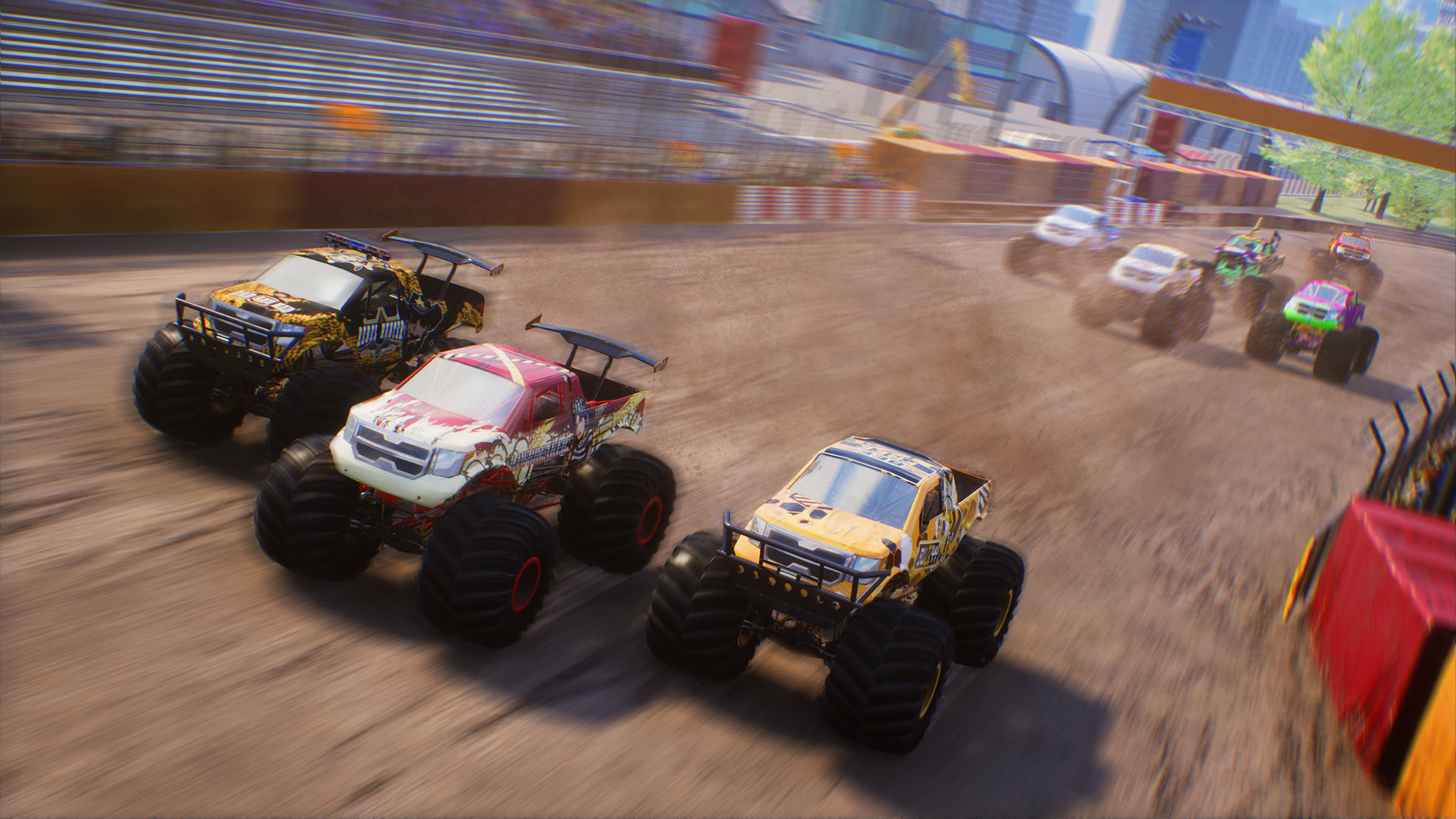 "In the next-gen edition of Monster Truck Championship, we have primarily focused on the elements that affect the overall quality of the visuals the most."

Can you tell us about the various visual improvements this edition of Monster Truck Championship will bring to the table?

In the next-gen edition of Monster Truck Championship, we have primarily focused on the elements that affect the overall quality of the visuals the most. Also, we have been able to increase the precision of physics. The biggest changes have been made in the lighting and effects, especially the night lighting of arenas. We have increased the detail of the surface of routes which vehicles ride on, and in some levels we have also added more elements. The game runs more smoothly and at a higher resolution.

How do you find working on the new consoles compared to last gen consoles? How much easier was the transition

Working on both generations of consoles has not been that different, since with the previous generation we also had to support more powerful PCs at the same time. The changes between generations are mainly manifested in higher performance, which is similar to modern PCs. The biggest technical challenge was integrating the network code into the new consoles.

In our case, the transition to next-gens has been a bit easier, as we are using Unreal Engine 4, which by definition is a multi-platform tool, so some things are already implemented within the engine.

Do you have any plans for releasing further post-launch content for Monster Truck Championship?

As of today, I cannot confirm releasing more content. It would depend on players’ feedback and their expectations, as well as on the strategy of the game’s publisher, Nacon.

Will the PS5 version of the game make use of the DualSense’s haptic feedback and adaptive triggers?

There are no plans to support these features at the moment.

What resolution and frame rate does the game run on on the PS5, Xbox Series X and S? Are there multiple graphical modes?

In Monster Truck Championship we use one graphics mode for next-gens, which is the 4K/60FPS mode. Xbox Series S is additionally using a dynamic scaling to make the game run smoother. 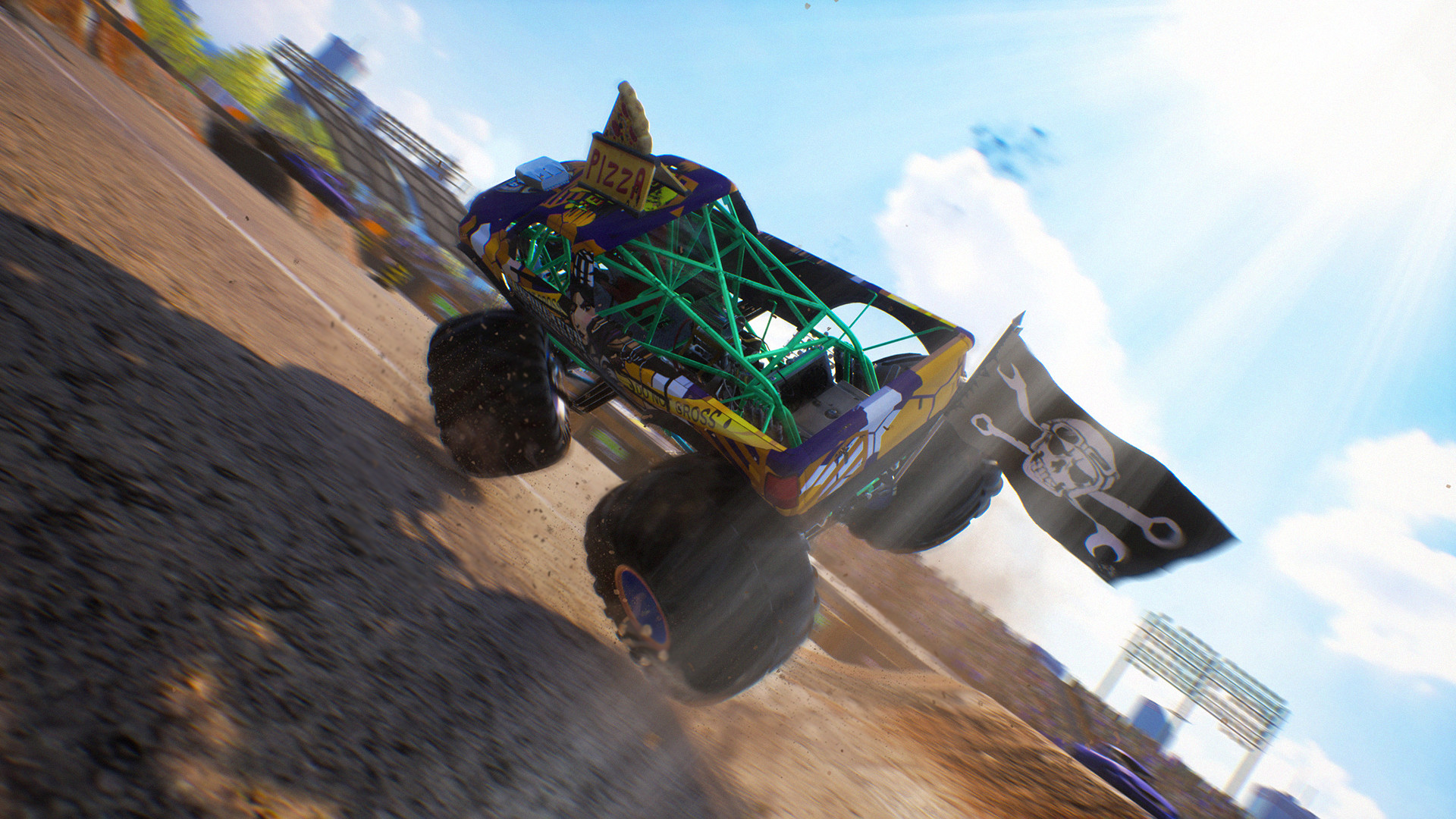 "As of today, I cannot confirm releasing more content. It would depend on players’ feedback and their expectations, as well as on the strategy of the game’s publisher, Nacon."

Many console variants are always a challenge for game developers. It creates the need to perform additional work in order to optimally adjust a game to the performance of various devices. However, we have already got used to it, since we had to deal with it in the previous transition for PlayStation 4 and PlayStation 4 Pro, as well as Xbox One X and Xbox One S. Currently, the performance of the hardware in the latest generation does not cause major problems.

The PS5 features an incredibly fast SSD with 5.5GB/s raw bandwidth. This is faster than anything that is available out there. How can developers take advantage of this? How does this compare to Series X’s 2.4GB/s raw bandwidth?

One of the biggest technological changes in the current generation of consoles is fast reading. It will contribute a lot to shortening the loading time of a game and levels, or even eliminate the waiting time during loading at all. But not only that! In the future, further development of the technology for texture and geometry streaming will allow creation of far more complex scenes in games than it is possible now. We can already see a glimpse of that in the demo outlining capabilities of Unreal Engine 5 released by Epic Games. In Monster Truck Championship, the difference between PS5 and XSX is not that noticeable, as the XSX disk speed is enough for a very quick loading – only a few seconds for screens.

Both are very good processors, and the difference is so small that it does not matter when creating games for next gens. They are far than enough to create modern games requiring a lot of calculations.