The remake of the infamous anti-RPG comes next month. 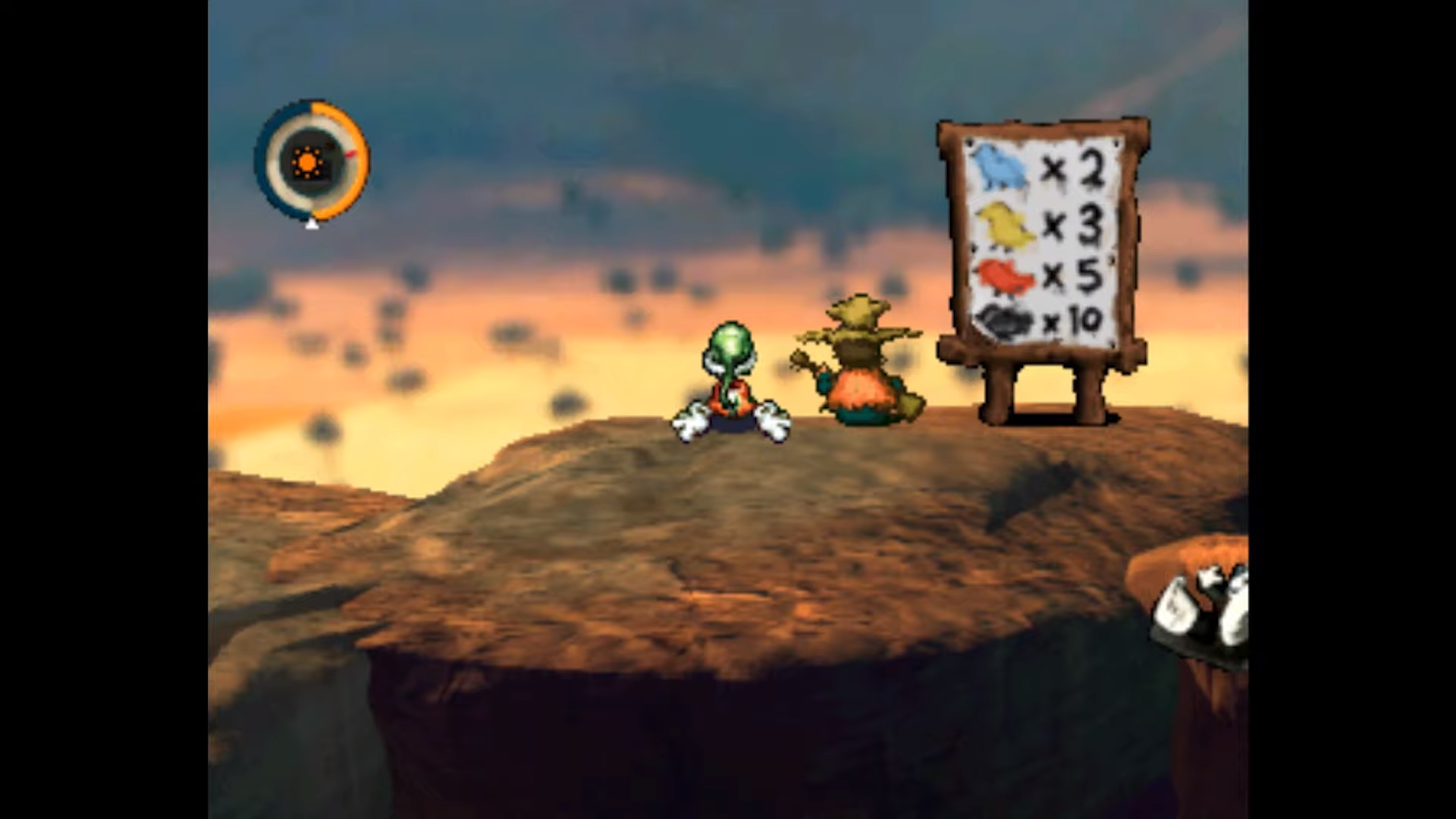 Last year, we got the announcement that the infamous ‘anti-RPG’ Moon would finally be coming to the states via a Switch remake. We hadn’t heard anything since then, but now we finally got a date for when those in the west can finally get the game, and it’s very soon.

As announced by publisher and developer Onion Games, a new trailer came along to tell us that the title will release next month. The game is often cited as an “anti-RPG,” because you play as a boy sucked into a RPG world and must use love, instead of violence, against monsters in an attempt to heal the world. The original release was in 1997 for the PlayStation, and this remake marks the first time since that initial release that the game has been available, and the first time the game will release outside Japan.

Moon: Remix RPG Adventure has been out on the Switch in Japan since October of last year, but will come westward August 27th exclusively on the Switch.