Moonraker has been announced as one of six classic Bond film-inspired missions to feature in the upcoming Activision title 007 Legends.

Agents are tasked with infiltrating the space port lair of billionaire industrialist Hugo Drax. Using a mix of stealth and cunning, siding with some questionable characters and defeating one of the best bond villains of all time, Jaws.

007 Legends is a first for Bond games, featuring an original storyline which overarches six classic Bond films, Moonraker is only the first to be announced. Just like in the films, the player will be equipped with all the state-of-the-art gizmos and gadgetry Bond has at his disposal.

Developed by Eurocom and under license from EON Productions and MGM, 007 Legends is currently set for a 19 October launch on Xbox 360, Playstation 3 and PC.

For more information on 007 Legends, hit the game’s official website www.007legends.com and Facebook page. Here’s some screenshots to whet your appetite. 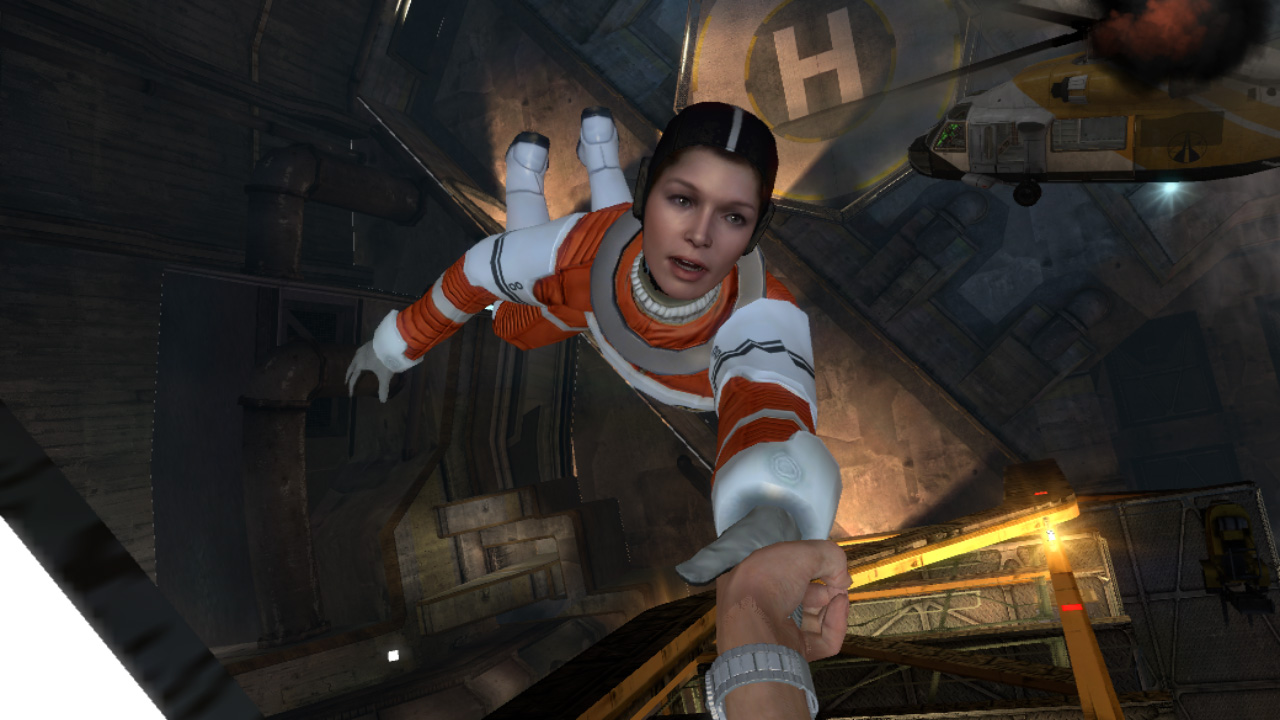 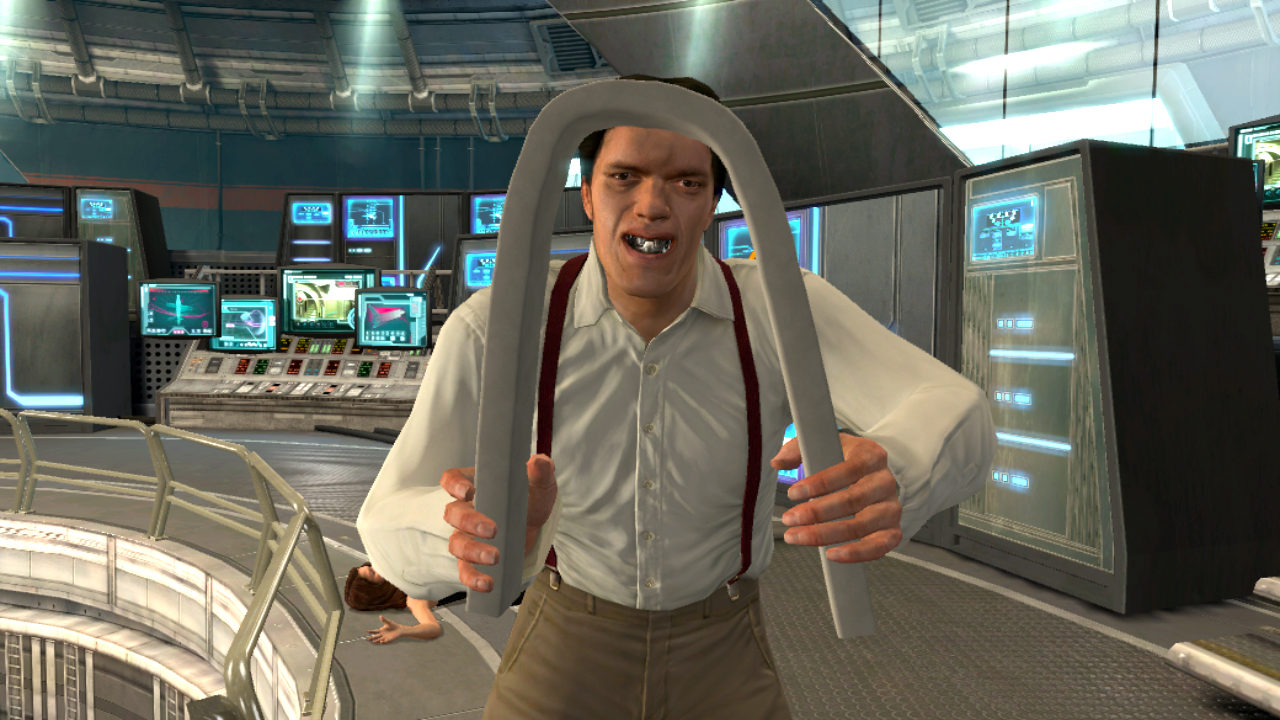 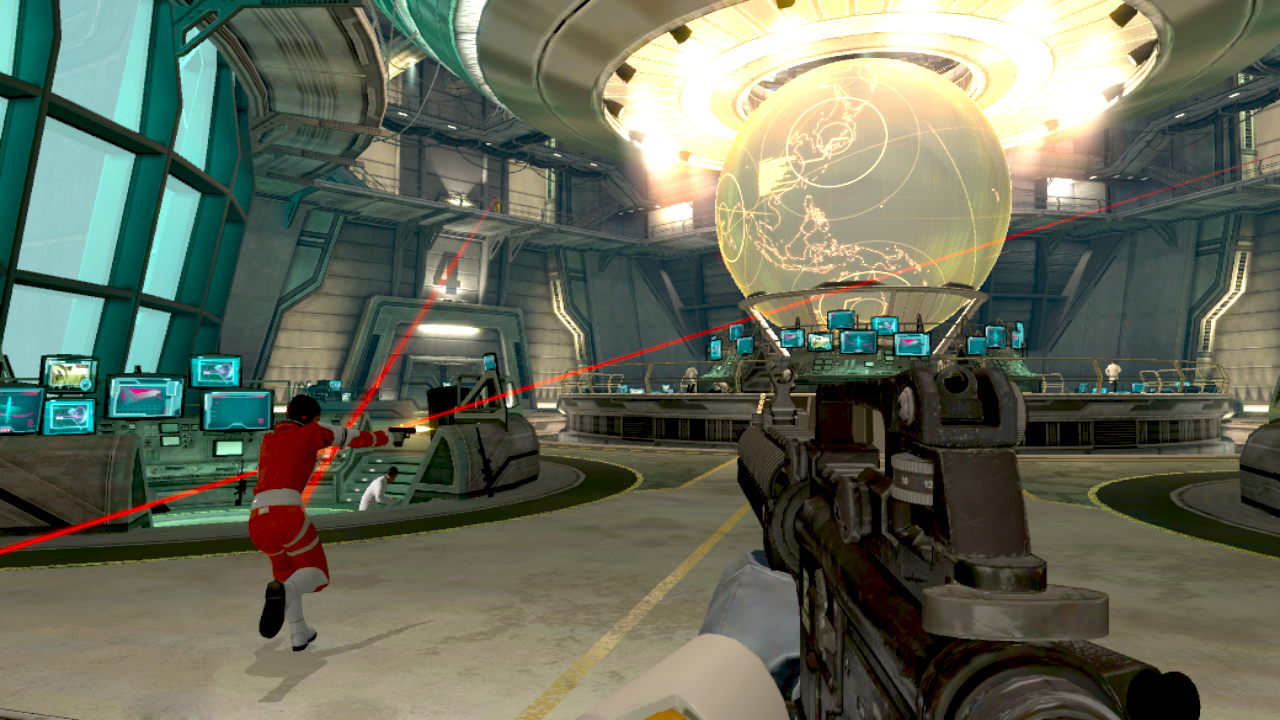 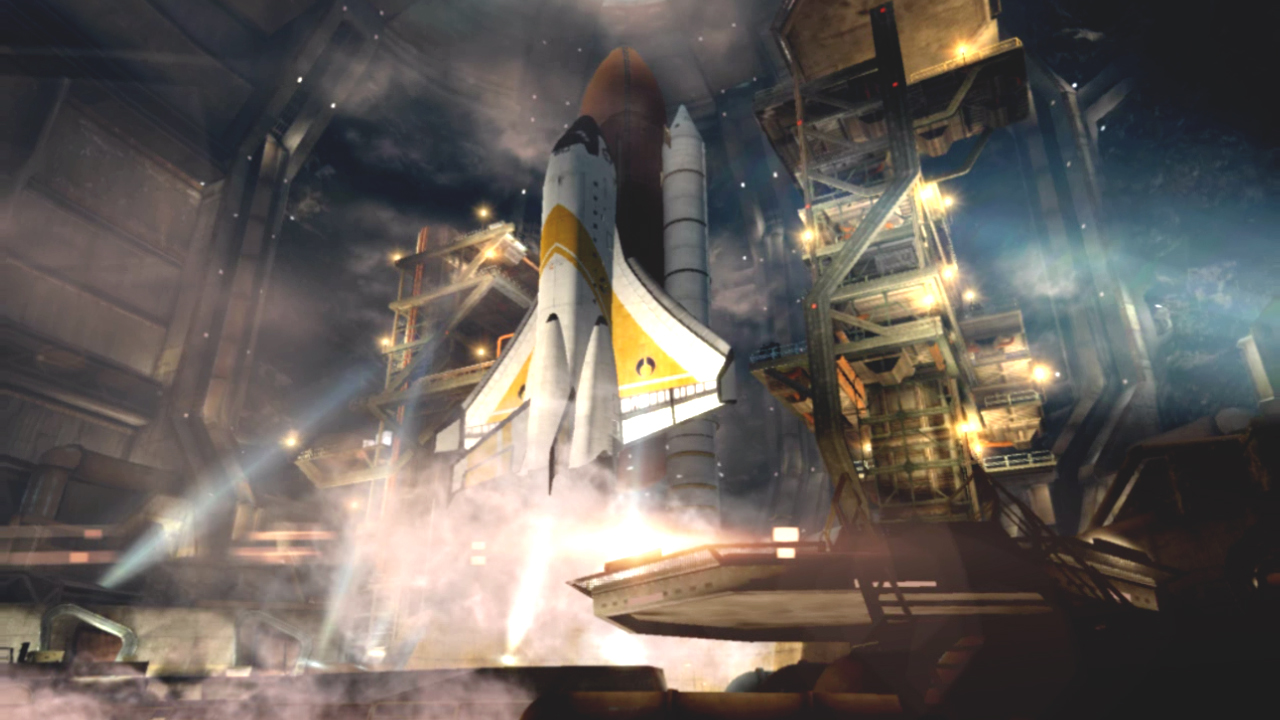 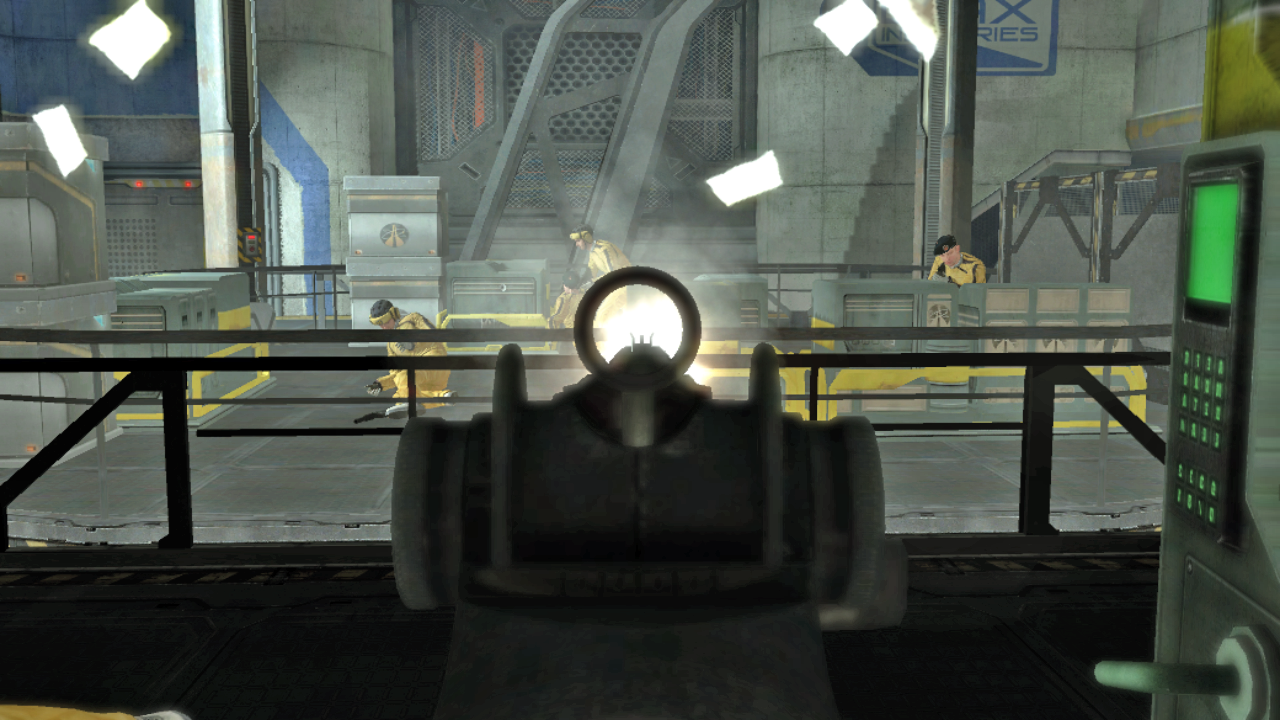