Mechanically tight and complex combat is something that games often try and deliver to their audiences, but nailing those systems and perfecting the feel of the moment-to-moment action can be hard to nail down. Morbid Metal is looking to do just that, and it’s combining that action with a roguelike structure and some unique mechanics that – if they come together properly – might end up delivering something special. Curious to learn more about Morbid Metal, we recently reached out to Felix Schade, its solo developer, and ended up learning quite a bit about the game and its development in the process. Check out our full interview below. 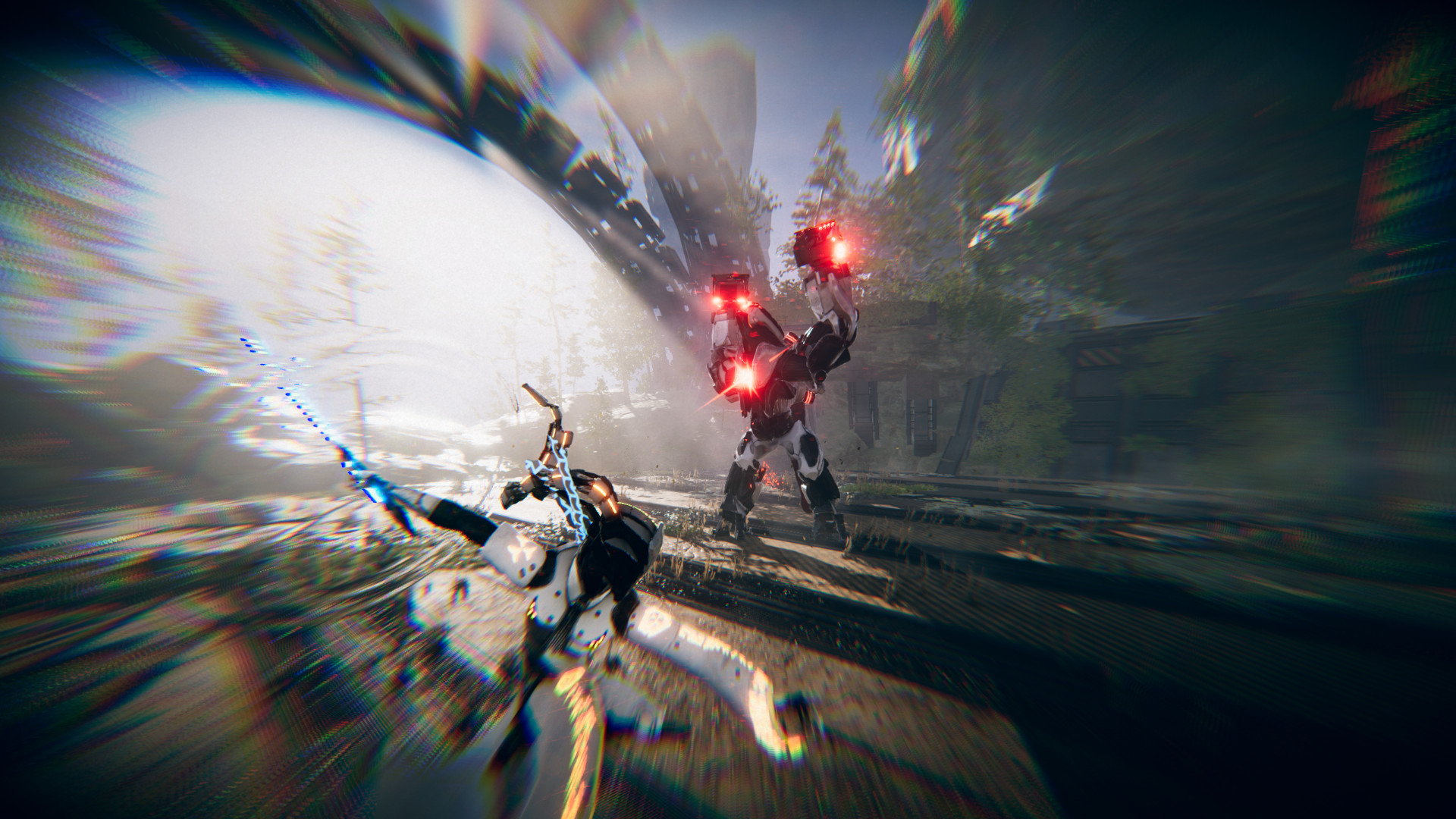 "Players can try to fight the enemies only using one character and that can be successful, but only up until a certain point. The enemies and encounters are designed in a way that requires players to make good use out of the team of characters they have chosen before the run."

Morbid Metal is looking like quite an ambitious project on multiple levels. As an indie developer, what have been the biggest challenges you’ve faced while developing the game so far?

So far I would say being a solo-developer definitely was the biggest challenge. And I do not necessarily mean the sheer amount of work required, but the limited amount of opinions from other people can, at times, make it very difficult to judge the own work and stay objectively. However, over the past year this has definitely improved a lot, not least due to the fact of showing the project to the world and receiving heaps of feedback.

How significantly do the multiple playable characters in the game differ from each other in terms of their abilities and how they play?

They differ greatly from one another. Each character is supposed to feel unique and fulfills its designated role in the roster of playable characters. Each character has their own passive and active abilities, attack combos, specials skills, as well character-based dodge counter-attacks. In addition to that, they can also differ greatly when it comes to their movement and overall feeling when playing them. Switching characters is far more than merely switching a weapon.

How central is the shapeshifting mechanic to the game’s moment-to-moment combat?

It is the essential part. Sure, players can try to fight the enemies only using one character and that can be successful, but only up until a certain point. The enemies and encounters are designed in a way that requires players to make good use out of the team of characters they have chosen before the run.

You’ve described Morbid Metal’s levels as semi-procedural. Can you tell us what the extent of procedural generation and randomization in the levels will be?

Levels in Morbid Metal (or rooms, how I call them) are hand-crafted to make sure the quality as high as possible from a visual, as well as level design perspective. However, the rooms are then procedurally stitched together. The way this is structured is very much inspired by games like Returnal and partly Risk of Rain 2. 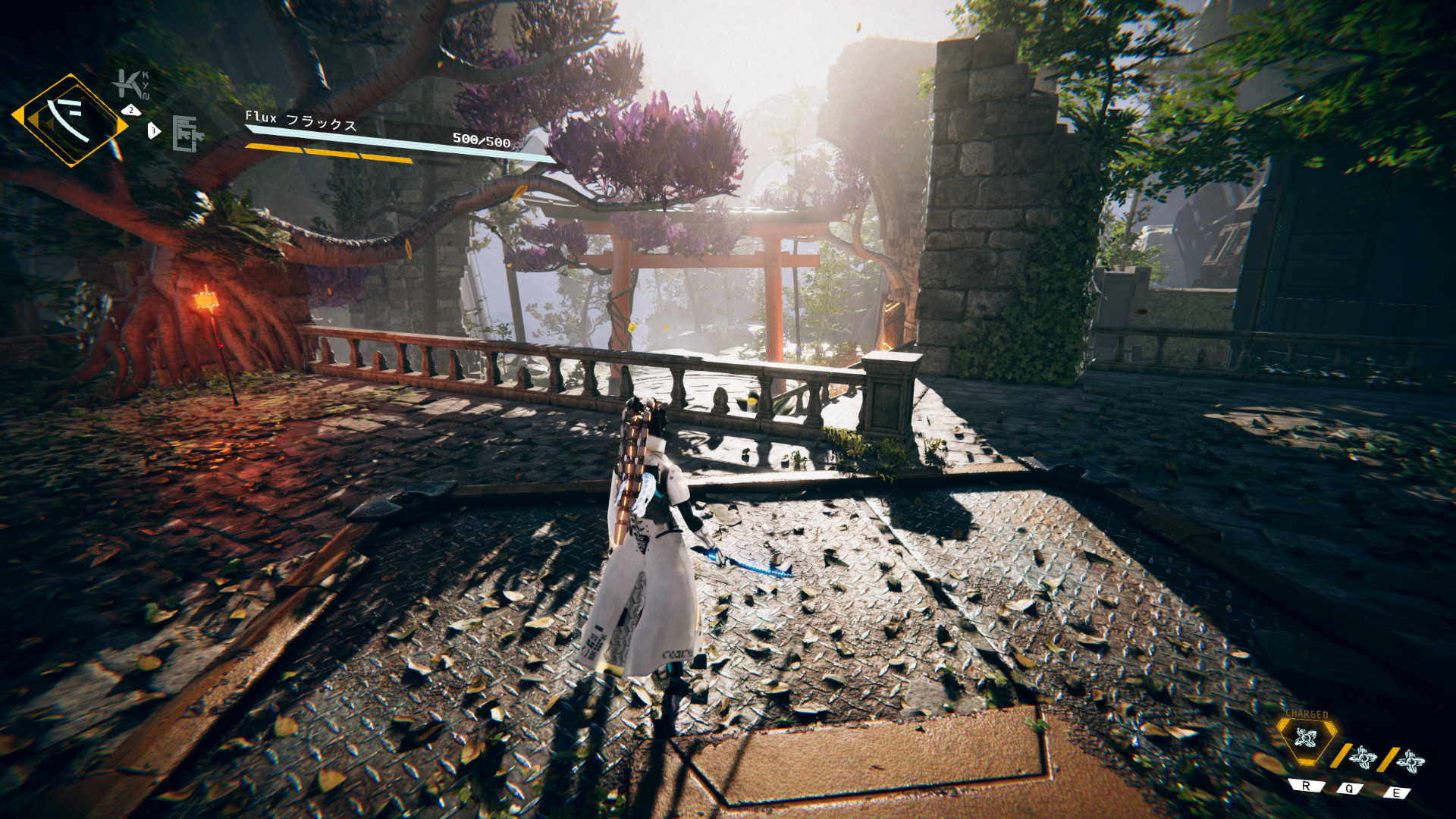 "As the combat system is already quite complex, most of the upgrades that can be found during the runs will likely be passive."

What can players expect from Morbid Metal in terms of how many biomes it will have and how varied they will be?

I am currently aiming for 3 (and a half) biomes.

What can you tell us about how progression works in Morbid Metal during runs? Outside of runs, how will permanent upgrades and unlocks work?

While these aspects are currently still very much under development and might change in the future, the player can, during runs, earn a currency by defeating enemies and clearing rooms that they can spend on random assortments of upgrades after each room. Similar to the permanent upgrades, the upgrades during the run are supposed to make an impact on the combat beyond just giving stats like damage or health, but instead visually and mechanically change the way players might approach fights. As the combat system is already quite complex, most of the upgrades that can be found during the runs will likely be passive, however. For the overarching progression, unlocking and upgrading playable character is, while not the only way of progression, definitely the most important one. Here the emphasis is the same: upgrades should feel meaningful and actually have an impact on how players play the game to keep things fresh and let them feel their increase in power.

How much of an emphasis is Morbid Metal placing on enemy variety?

Enemy variety is of course very important to keep the game fresh over longer periods. As players are supposed to play through it multiple times, it is important that encounters have enough variety and depth. It also helps to motivate players to switch up there team of characters as not all characters are effective against all enemy types.

Can you share details about the boss fights in the game?

Bosses are supposed to be more than just bullet sponges that take forever to kill but have relatively limited interactions with the player. Instead, I am aiming for bosses that actually challenge the player and require them to make full use of their character team and combos, not only offensively, but also defensively. Generally, they are inspired by games like NieR: Automata and Metal Gear Rising: Revengeance, having multiple phases and a wide range of attacks and moves to always keep the player on their toes.

Do you have any plans to bring Morbid Metal to the PS5 and Xbox Series X and S?

While I cannot promise a console release at this point in time, I think Morbid Metal is likely to release on next-gen consoles, as well. 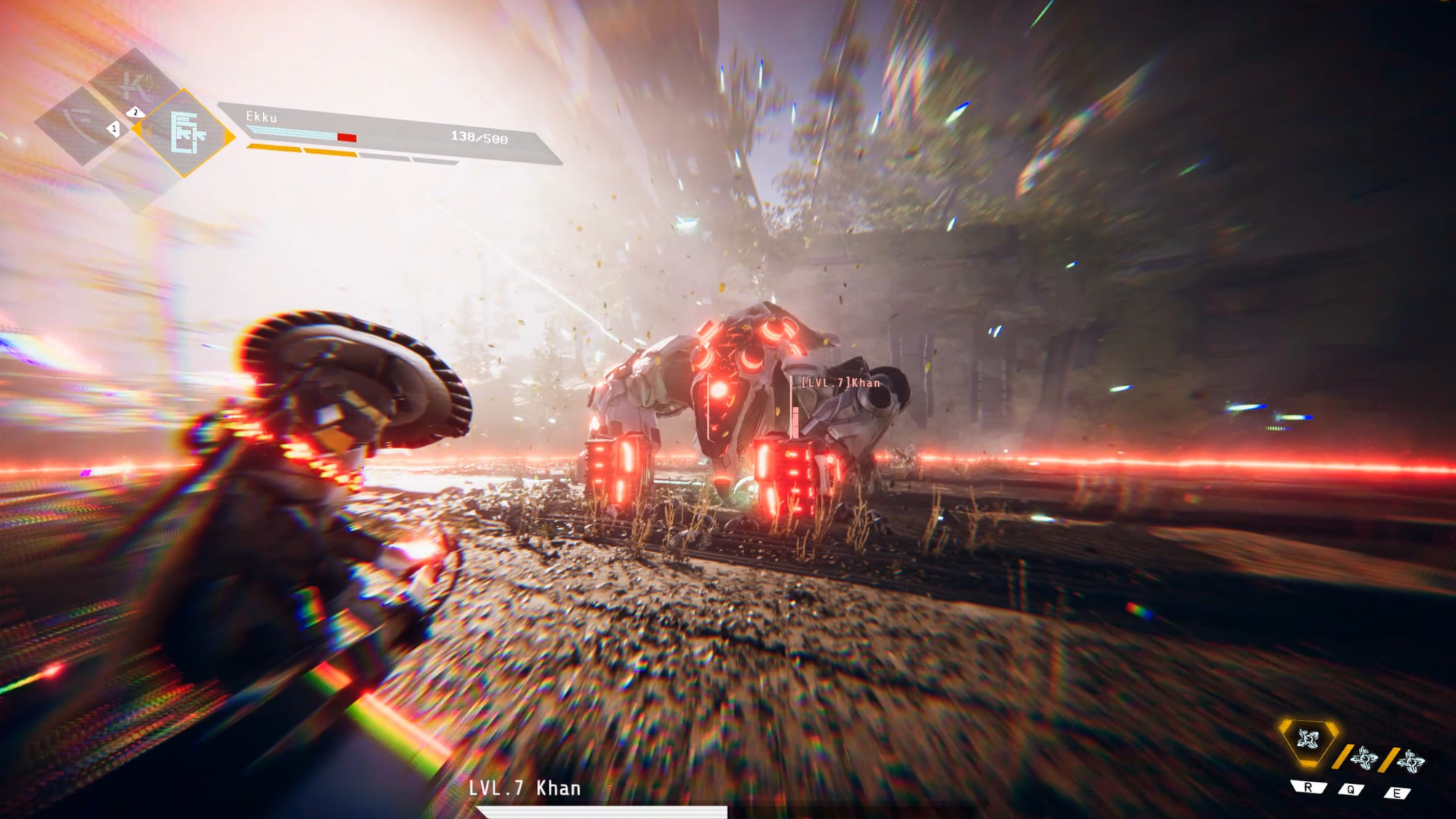 "Bosses are supposed to be more than just bullet sponges that take forever to kill but have relatively limited interactions with the player. Instead, I am aiming for bosses that actually challenge the player and require them to make full use of their character team and combos, not only offensively, but also defensively."

What can you tell us about the game’s weapons?

Players cannot really switch different weapons rather than switching the full character. In a way you could look at a character as a sort of weapon, although of course way more advanced than that. Over the course of the game, players will be able to unlock new playable characters that they can then chose to play with at the start of each run and upgrade over time. When it comes to upgrades in Morbid Metal, it is very important that they actually make a difference during gameplay rather than just giving slight stat increases (as that is incredibly boring). I want players to look forward to upgrading characters as something they want to unlock and experience and have something to work towards.

What can you tell us about Morbid Metal’s narrative premise?

I do not want to go too much into detail here to aviod any possible spoilers. I can say however, that Morbid Metal plays in the far future where machines are now the dominant lifeform on earth, with humanity being on the brink of extinction forever. The player has to uncover the mystery of this dark, futuristic and hostile place.

Is there anything else you want to tell us about Morbid Metal?

Morbid Metal is, while also my full-time job, a passion project and I love working on it. I am not only a game developer, but also gamer myself and Morbid Metal started out as a project for a game I felt was missing on the market and I wanted to play myself. So my most important goal with the project is to create a game, that players actually really care about and want to play.