Mordhau Announced for PlayStation and Xbox

Triternion's multiplayer medieval action game launched for PC in 2019, and is now bound for PlayStation and Xbox consoles as well. 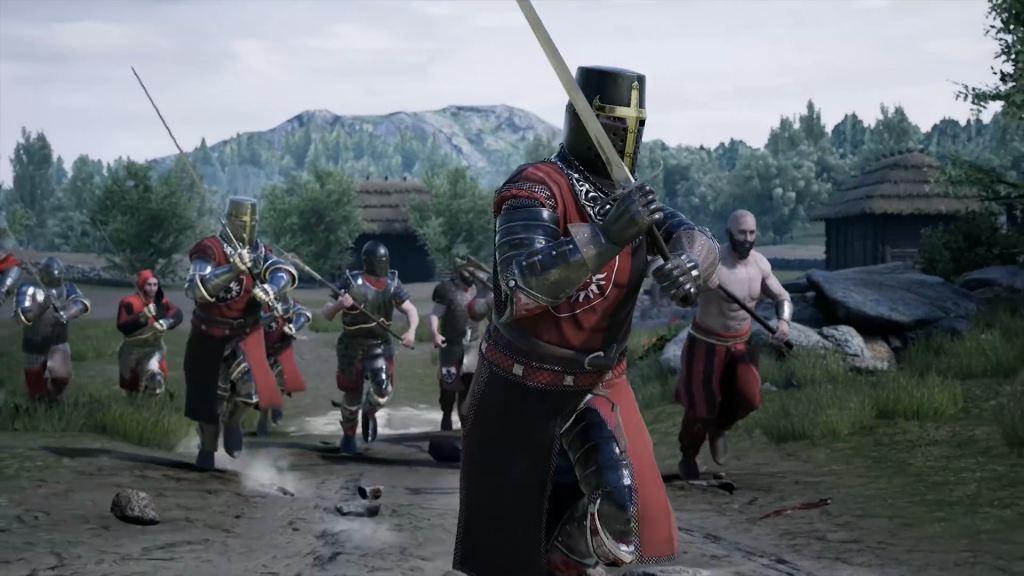 It looks like Chivalry 2 is finally getting some competition on consoles. Triternion’s first person medieval multiplayer hack and slash title Mordhau has been available on PC for over three years at this point, and has enjoyed its fair share of critical and commercial success. Soon, it’ll be opening the gates for a larger player base to come in and enjoy its offerings.

Triternion has announced that Mordhau is coming to PS5, PS4, Xbox Series X/S, and Xbox One. The 64-player game’s console port doesn’t have a lot of details available right now though, with no word on things such as resolution and frame rate across its different versions, whether or not cross-play will be supported, and more. A release date hasn’t yet been announced either, but presumably, Triternion will have more to share in the not so distant future.

A brief announcement trailer was also released for Mordhau’s upcoming console version. Check it out below, courtesy of IGN.