The multiplayer brawler is finally ready for heads to roll. 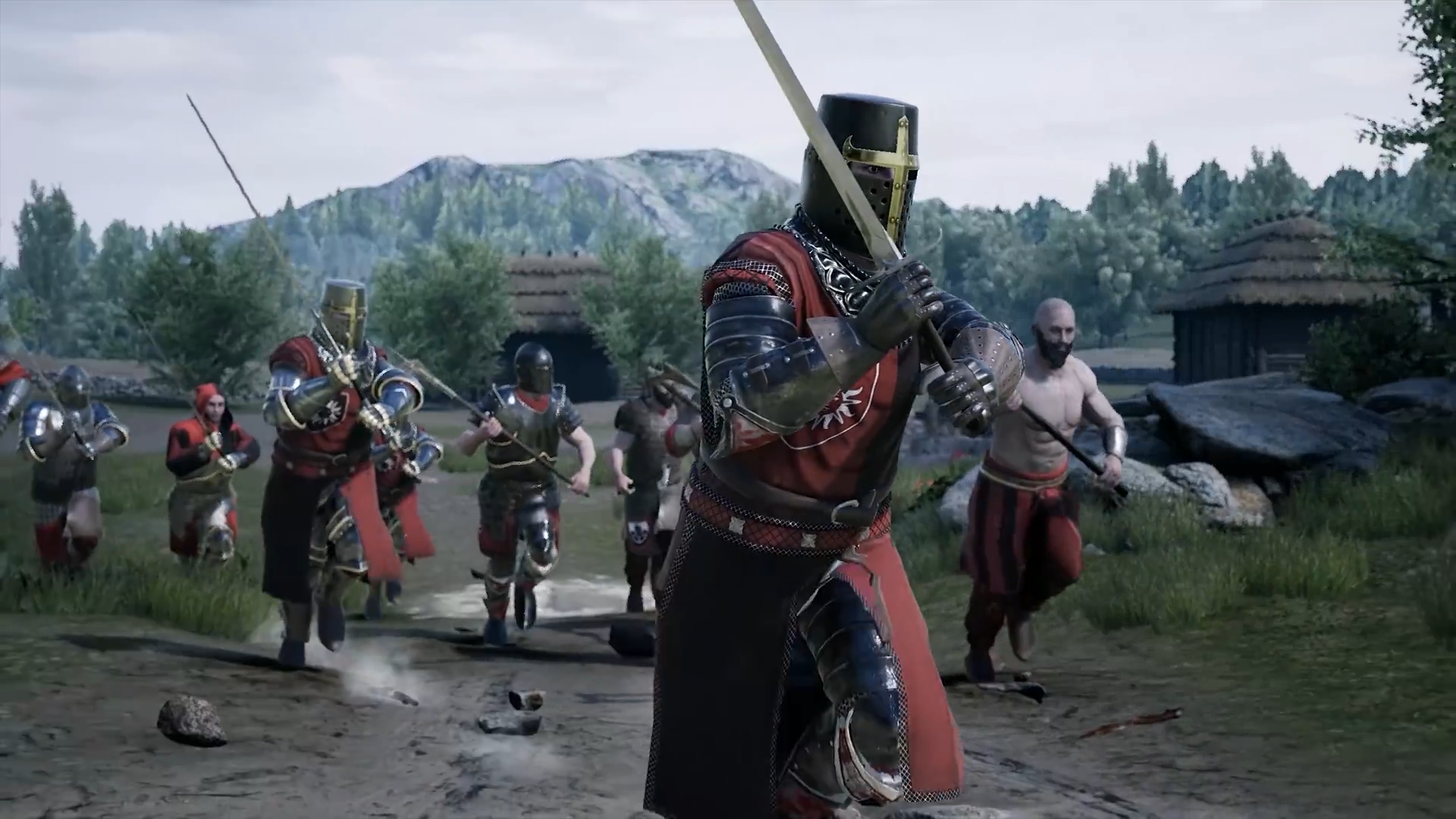 Triternion received over 300,000 dollars from their Kickstarter roughly two years ago to develop Mordhau, and now, after several years of development, we now know that the multiplayer melee brawler will come out at the end of the year.

The game is a multiplayer-focused title, which sees up to 64 players duke it out in various settings. Unlike most first person titles, which often focuse on shooting with a side of platforming here and there, Mordhau is all about melee combat with weapons like swords, spears, and maces.

It’s not totally devoid of ranged weapons, however, as you will, of course, have bows and arrows and catapults- but you can see where the game’s heart (and head) lies in the trailer below. The game also has an offline mode, where you can play full rounds with bots for practice, and a horde mode you can play cooperatively with friends.