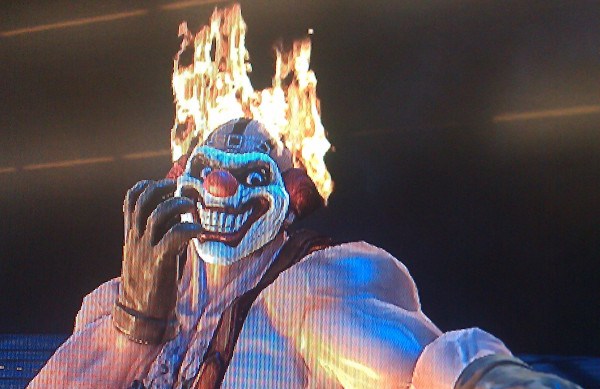 There were some rumours earlier that SuperBot Entertainment were making a PS3 exclusive named Sony Smash Bros. and it contained all the popular Sony characters – Sweet Tooth, Radec, Kratos, Sackboy, Drake and so on. We have stunning evidence that this game is indeed being developed.

Chris Molina who is a senior level designer at SuperBot Entertainment tweeted some seemingly random pics, but you know how the Internet can put 2+2 together, and voila! It has to be. Also, Neogaf member, Globox_82 did some nice detective work here.

Molina tweeted a pic where a few people were playing using arcade sticks – practising, maybe? Considering this is rumoured to be a fighting game, yeah. 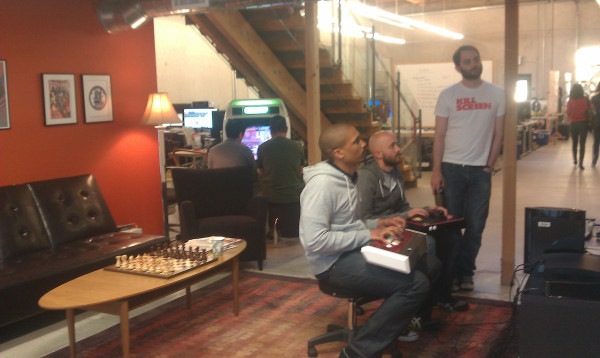 Second picture is so very obvious. This character is from Twisted Metal and is called Sweet Tooth. 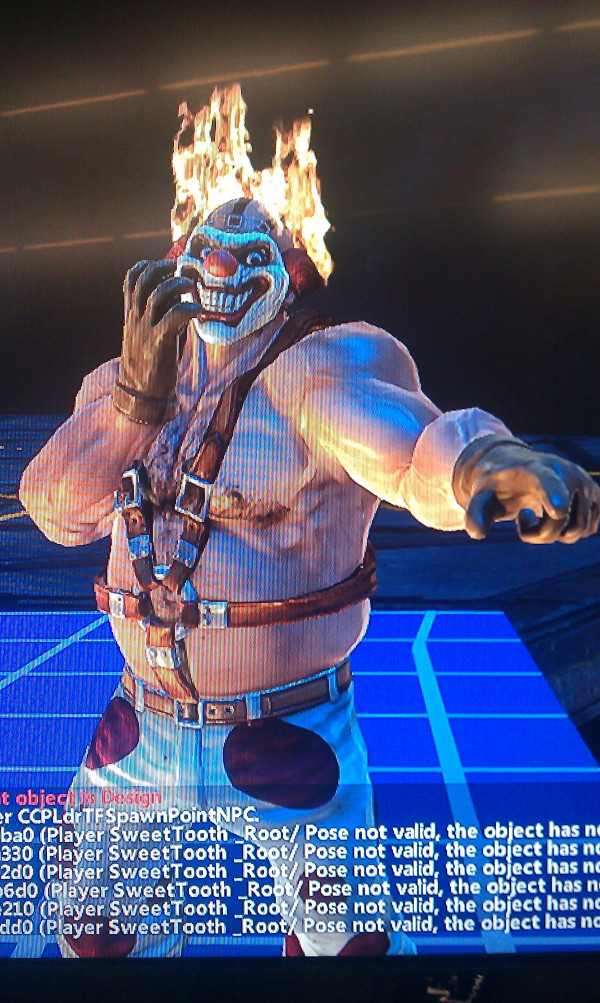 The earlier rumour also mentioned Parappa the Rapper as a character in the game. 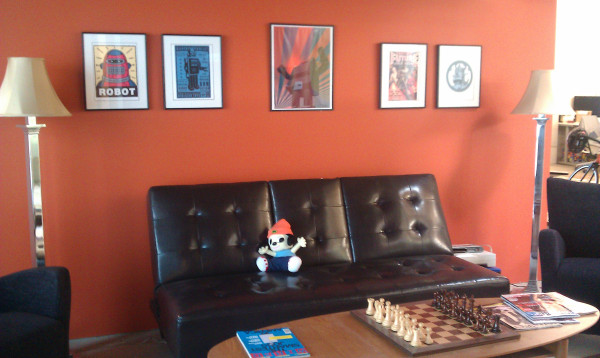 This last picture pretty much confirms it!

Kratos vs Sweet Tooth, hmm what could it be?! 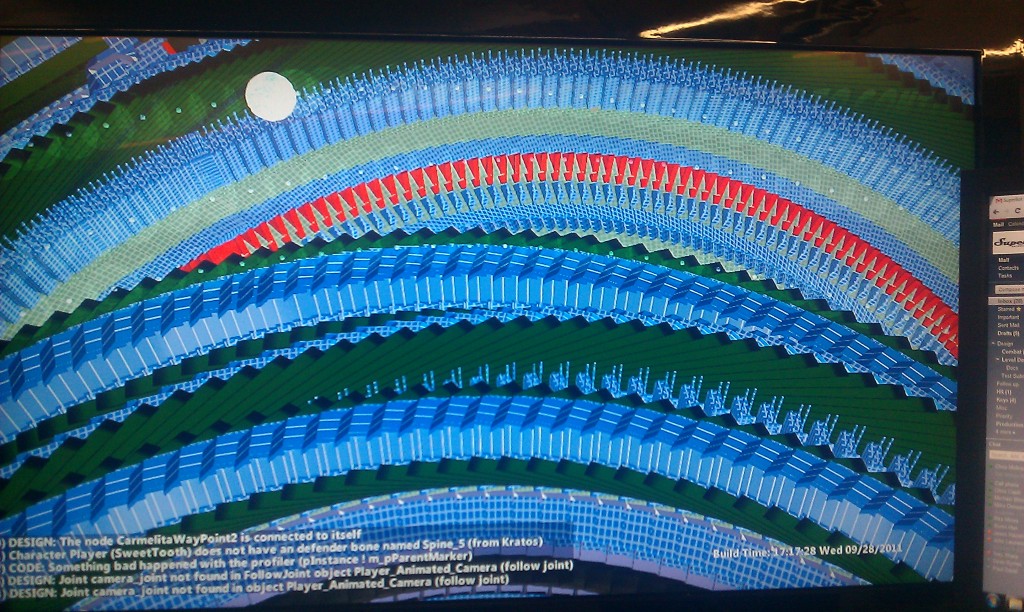 This could turn out to be an interesting game, considering Sony has a lot of IPs they built with the PS1, PS2 and PS3. It remains to be seen how they utilize that to make an awesome game.

Tell us what you think in the comments section below? Is it obvious or still it doesn’t make any sense?