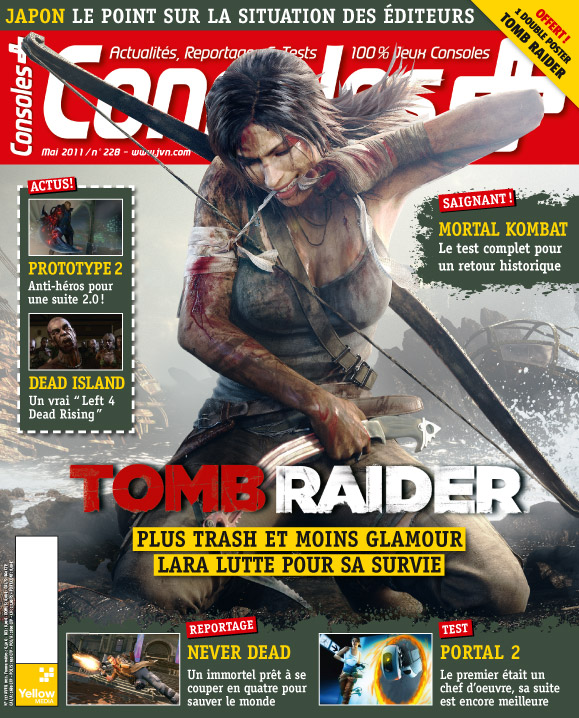 A French Gaming Magazine’s carrying a cover story on the new Lara Croft game and lots of new and interesting details have been revealed.

We’ve the important ones marked down for you below –

You can view the full scans from the magazine over here.