More ways to get into the Ghost Recon: Future Soldier’s multiplayer beta

Ubisoft has announced that it will be possible to get in to the upcoming beta by pre-ordering the game at GameStop, the offer stand until the 28th of June.

So far the game was only given for people who purchased Splinter Cell: Conviction. 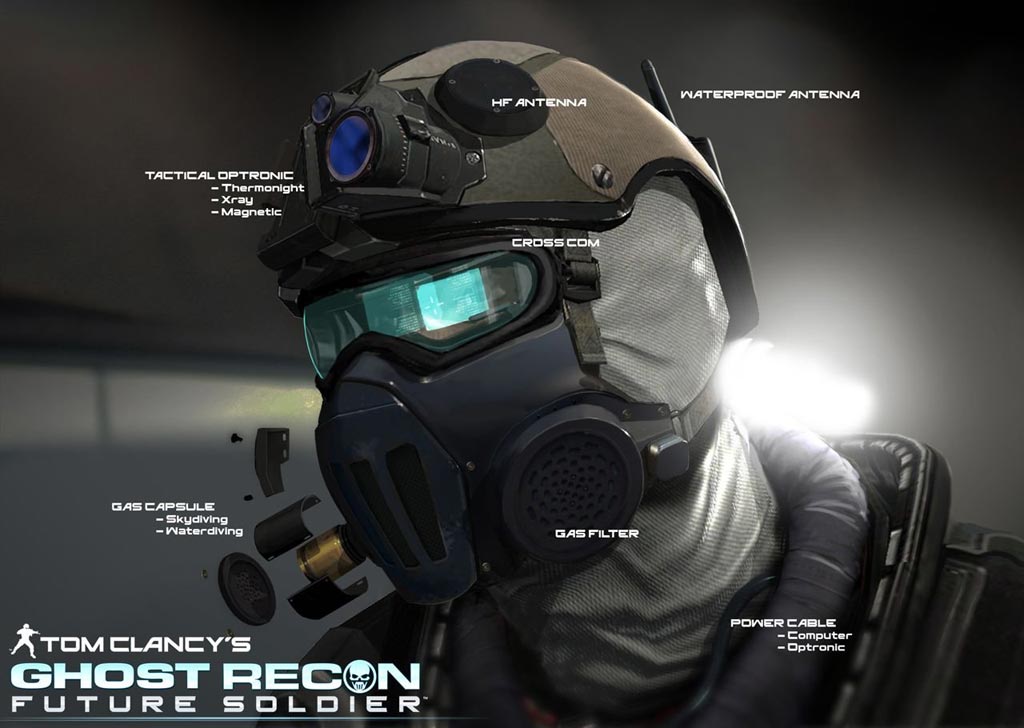 There is no official word about the release of the beta yet, nor on the game it self after it was delayed last month.