A fighter is only as good as its roster, and at launch, Mortal Kombat 11 has a pretty solid one- but NetherRealm Studios plan on adding to it in the coming months. They’ve already confirmed that they’ll be adding a number of new characters to the game as DLC, while they’ve also stated that they have “years” of new content planned for the game- so the possibilities, at least for now, are endless.

In this feature, we’re going to talk about sixteen characters we’re hoping to see being added to Mortal Kombat 11’s roster sooner or later. Without further ado, let’s begin.

NOTE: There will be spoilers ahead and this list is not about guest characters. 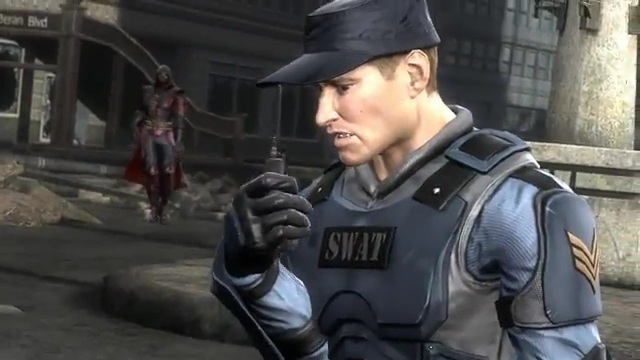 NYPD officer Kurtis Stryker first appeared as a playable fighter in Mortal Kombat 3, and has since then become a series mainstay of sorts. For several years, he was featured as a playable character in most mainline releases, but not since he was killed in Mortal Kombat 9. But death has hardly ever been permanent in this series- Stryker himself, in fact, made a subsequent appearance as a Revenant, so we’re hoping we haven’t seen the last of him yet.