It was all about the build up, baby. 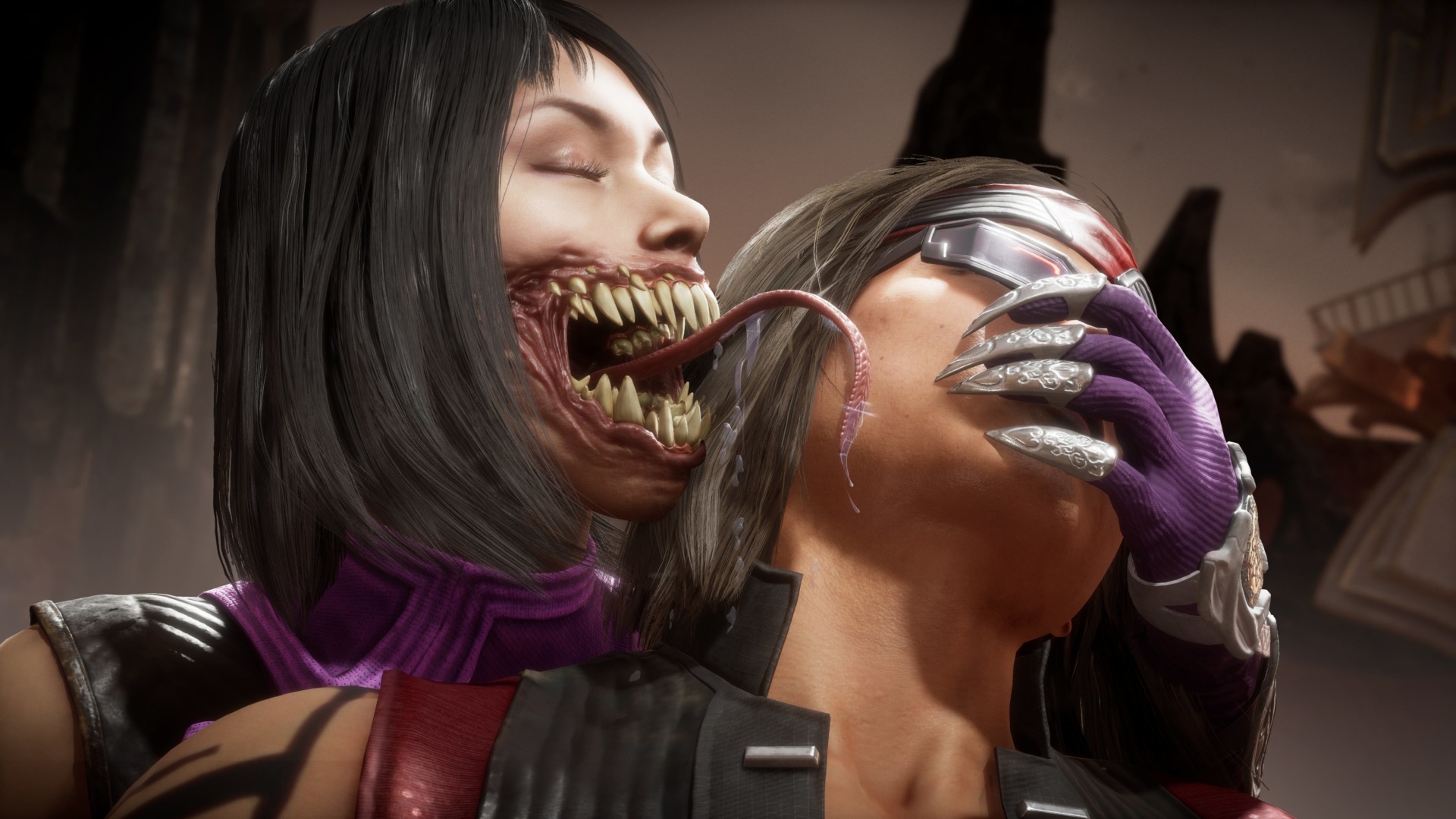 Mortal Kombat has become something of a strange crossover series with its post-launch DLC. The latest title, Mortal Kombat 11, will add John Rambo with the upcoming release of Kombat Pack 2 and Ultimate. He’ll join the likes of Terminator, Robocop, Spawn and DC’s Joker in a weird mishmash. But for some, it’s all about the MK characters, and one in particular people have been waiting for. But some of those impatient fans have been wondering what took so long, and now they have the answer.

Mortal Kombat‘s Ed Boon spoke on the final day of the New York Comic Con livestream, and there he addressed the whole situation with Mileena. She will be one of the three characters in the upcoming Kombat Pack 2, and if you didn’t know, she’s got quite the vocal fanbase. Boon has been somewhat picking at them, too, on his official Twitter, and there’s been various teases in the game, including Mileena literally showing up in Kitana’s Friendship finisher when those were introduced.

It seems as if there was no real role in mind for her in the game’s story (within canon, Mileena dies at the end of MKX), and instead of adding her instantly, they decided to build up her appearance. When he saw the passionate reaction from fans, it became something of a game of poking them until finally the explosive moment of her reveal (thanks a lot to MP1st for transcribing the talk).

“You know Mileena was one of the first characters from Mortal Kombat 1 and 2. There was Sub-Zero and Scorpion and on the other side was Katana and Mileena and they were you know, the kind of classic adversaries over the years of Mortal Kombat and so we’ve represented, continued their story and we hit pause on Mileena just to create an appreciation.

“But we had no idea it would be this intense and so for years we were getting pounded, you know ‘I want to see Mileena again’ we just stretched that out and we knew she was on her way. So I started you know teasing a little bit more and I wouldn’t be doing that if I knew that she was eventually show up, so it was just a big build up and you know we played with it a little bit and eventually we knew that we were going to be releasing a video like we did and just let the floodgates lose and that’s what we witnessed was was just this pent-up anticipation for Mileena and all of a sudden online we saw the results of it.”

Mortal Kombat 11 Ultimate will launch alongside the Kombat Pack 2 containing Mileena on November 17th for all major platforms. Those who pre-order Ultimate on October 15th will get MK11 and all previous DLC content along with new skins for Noob Saibot, Liu Kang and Skarlet. Upgrades for Ultimate and Kombat Pack 2 will be available for previous owners as well.