The anti-hero finally gets his grand debut. 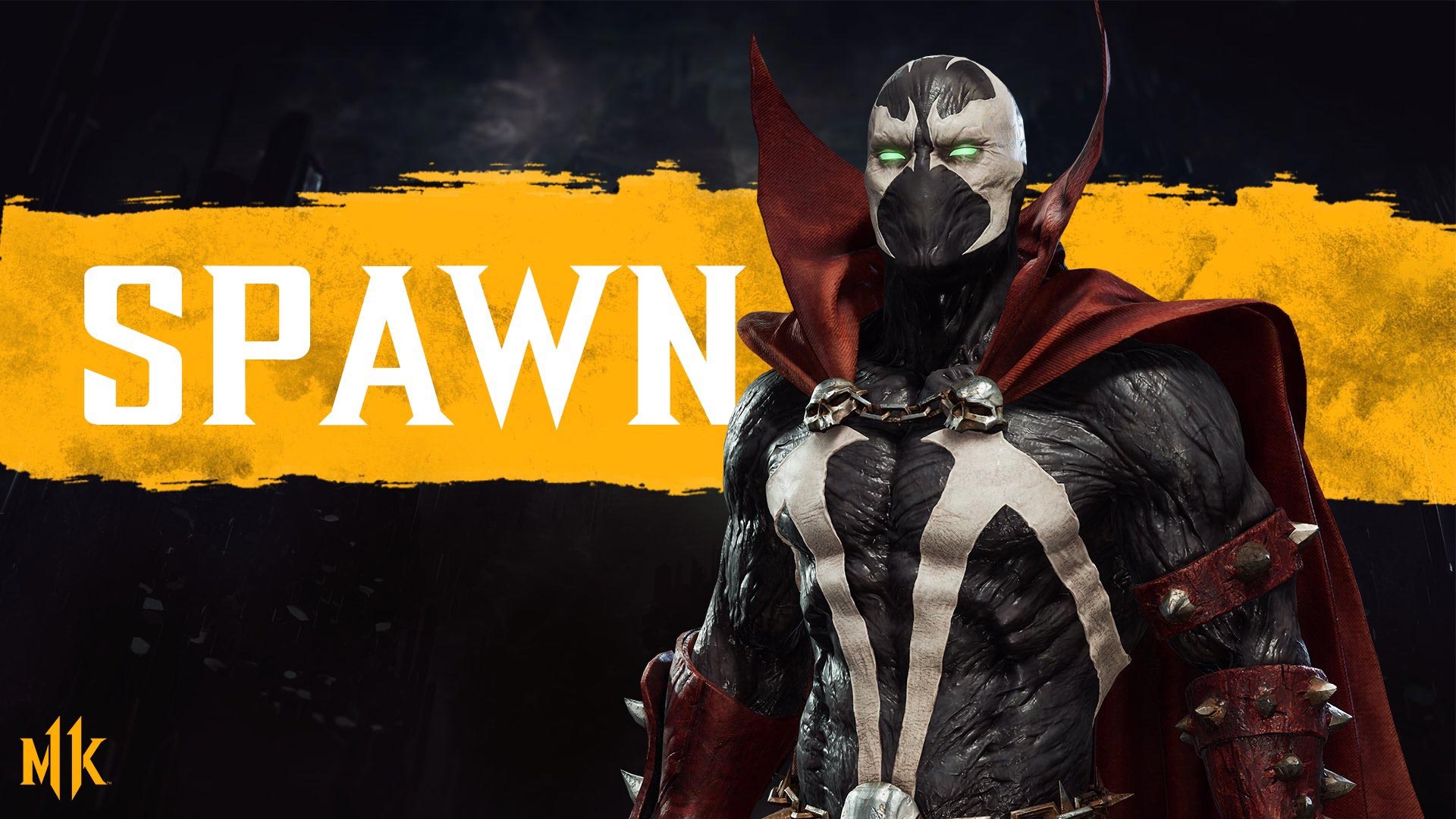 When it comes to guest characters in fighters, it can be hit or miss as to whether someone ‘fits’ in the game they’re crashing. Often times, a guest can stick out like a sore thumb and, regardless of how fun they may be to play, always feel like they’re not quite in the right place. But there are those times when one hits just right, such as the case of Spawn in Mortal Kombat 11. His appearance has been teased for a long while now, and we finally get a full reveal of his gameplay today.

You can see the gameplay reveal video below. Spawn uses his iconic chains as well as a variety of other weapons such as axes, bats and machines guns. He fits right into the Mortal Kombat mold, and is even voiced by Keith David, who voiced the character in the HBO animated series in the 1990s.

If you’re unfamiliar with Spawn, he was a comic book character created in the early ’90s and is a demon who decided to rebel against Hell and fight for the greater good. Spawn has been featured in a major live action film, an animated TV show and his own video games. This isn’t even his first fighting game guest appearance as he was a fighter in the Xbox version of Soul Calibur 2.

Spawn will release on all platforms for Mortal Kombat 11 for everyone March 24th. Those who bought the Kombat Pack will get access to the character one week early on the 17th.