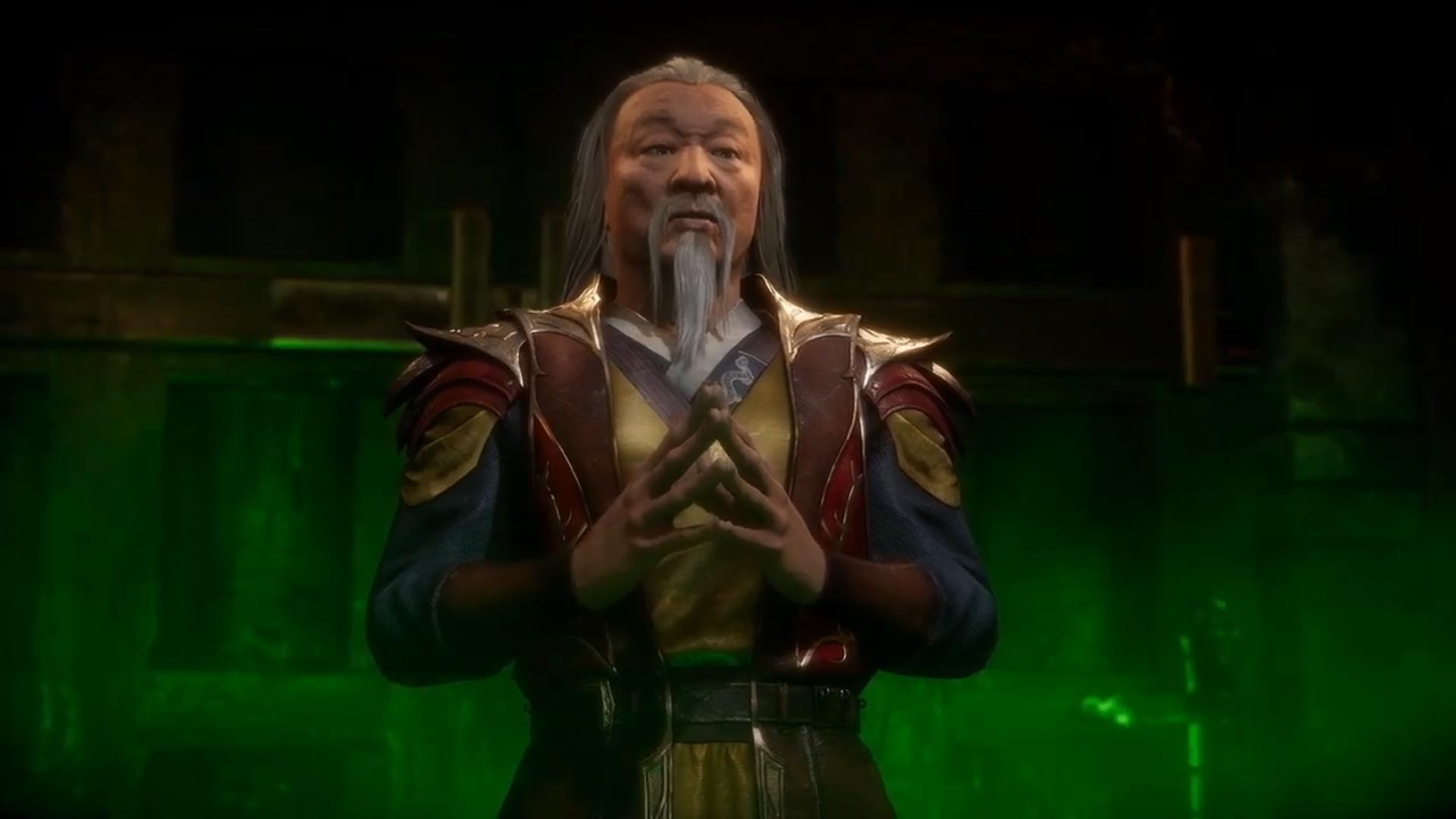 Mortal Kombat 11 released at the end of last month to smash the bones of its competition in the sales. Despite some mixed reception in regards to the game’s in-game economy, it was generally considered to be one of the best playing entries in the storied franchise. Now eyes on are the Kombat Pack and what fighters it will include. Shang Tsung was announced earlier, and today he got a trailer, along with a list of who he’s bringing with him.

You can see the character trailer below to get a sense of how the sorcerer will play. Those who know the franchise will find his moves and abilities familiar. Fans of the cult classic film adaptation of the series will also feel nostalgic, as the actor portraying the character here is, in fact, the same from the ‘90s film.

That’s not all, however. Not content just giving us a simple trailer, they also used this opportunity to reveal a few more characters coming to the roster. They include Sindel, Nightwolf, and the comic character Spawn. We also got a message saying that two more ‘guests’ would be revealed later, along with the rev of a chainsaw. Now Bruce Campbell has said his Evil Dead character, Ash Williams, will not be in the game despite early rumors and leaks suggesting he would be. I mean, not to doubt the great chinned one, but his character is known for his chainsaw- just saying. Time will tell.

Mortal Kombat 11 is available now for PlayStation 4, Xbox One, Switch, and PC. Shang Tsung will release for Kombat Pack owners on June 18th, and then be available to purchase for everyone else a week later.