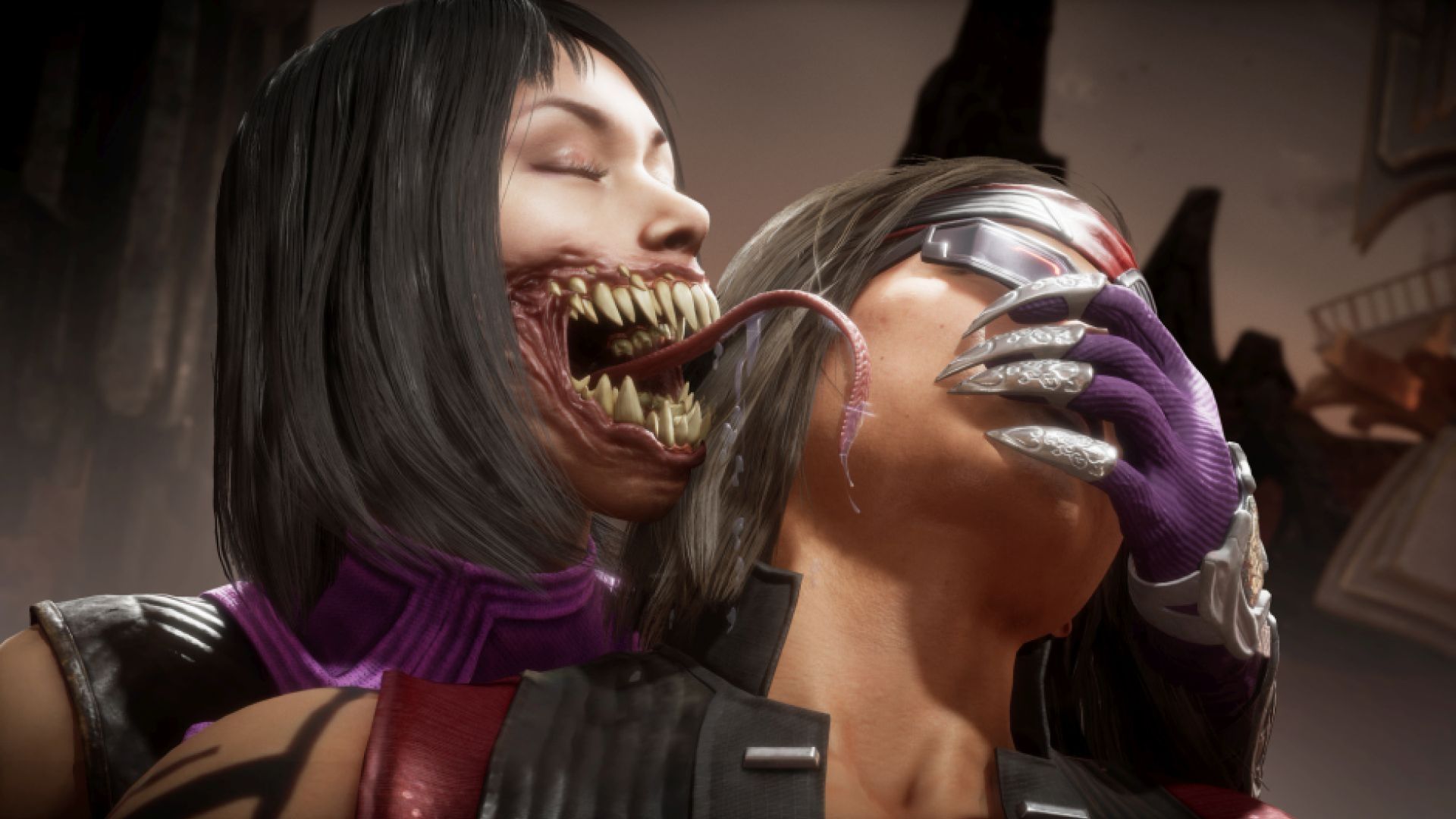 Ever since the 2009 reboot of the series, Mortal Kombat has been leaning into movie crossovers. With Mortal Kombat 11, the latest in the franchise, we have a variety of different action film icons on the roster via DLC. However, it seems now the game wants to mine more movie nostalgia, this time from its own series.

Yesterday, we got a tease about Mortal Kombat film skins, and now we have them revealed. It’s a pack of different skins for Raiden, Sonya and Johnny Cage. If you’re unaware, in 1995 there was a film adaptation of the series that’s fondly remembered as one of the better video game to film translations (there was also a sequel, but…we don’t talk about that). This pack not only gives the likeness of the three actors who portrayed those characters but also their full voiceovers, too. Unfortunately, it is not part of the Mortal Kombat 11 Ultimate re-release and will have to be purchased separately, but considering the amount of time that seemed to go into this, it’s understandable.

Mortal Kombat 11 Ultimate is available now on all major platforms. The Klassic Movie Skin Pack is also available to buy now. There is also a new film in production for the franchise, though it is currently on hold due to COVID.