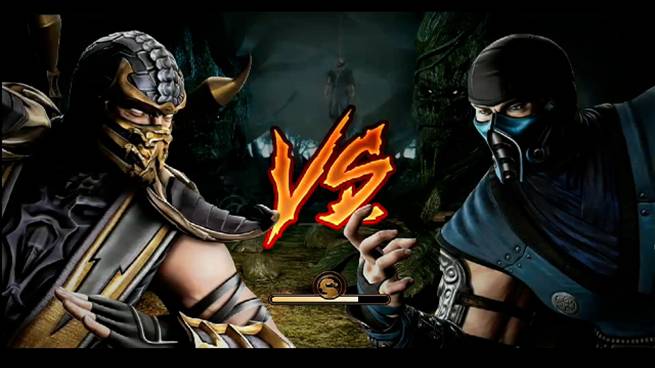 Developed by Other Ocean in conjunction with NetherRealm studios, the Mortal Kombat Arcade Kollection will feature online play, leader boards, achievements and trophies, as well as offering fans the chance to play through the games in their original arcade state.